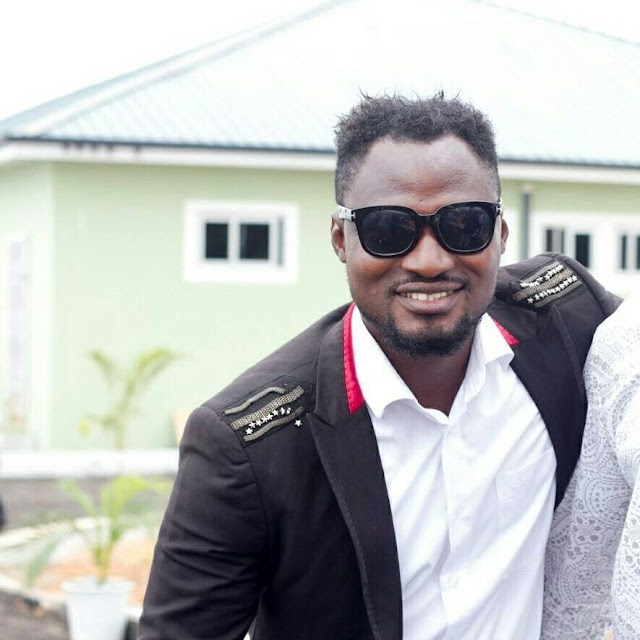 MY WIFE CHEATED – FUNNY FACE REVEALS CAUSE OF DIVORCE

The popular actor and comedian gave the strongest hint yet at the reason for his leaving his now ex-wife Elizabeth Nana Adjoa Ntim.

When news broke of his failed marriage, it was widely speculated that the divorce was as a result of infidelity on Elizabeth’s part.

An obviously disappointed Funny Face remarked: “When someone gives their love, trust, loyalty and you accept to be committed but later throw all their sacrifices to the dogs and cheat on them, you are no different from a witch or a wizard…It takes a huge amount of sorcery and witchcraft to cheat, cheating on your partner is equal to murder.”

Funny Face, the Cow and Chicken star tied the knot with Elizabeth Nana Adjoa Ntim in a private event back in November 2014, and the union lasted for nearly two years.