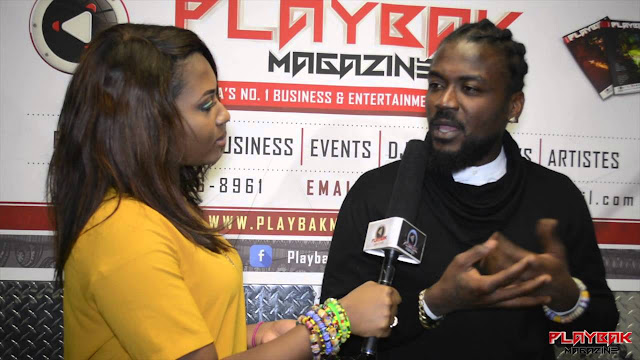 M.anifest and Sarkodie weeks ago released diss songs throwing shots at each other after claiming to be the best in their respective songs. These two singles got Ghanaians talking on social media for long.

After several industry players making their two cents known about the “godMC” and “Kanta” song by M.anifest and Sarkodie respectively, dancehall artiste Samini has shared his thoughts on both songs. The “Iskoki” hitmaker on Viasat 1 in a chat with Jessica Opare Saforo, Caroline Simpson and Chantel Asante chose M.anifest’s diss song over Sarkodie’s “kanta”.

Giving reasons for his pick, Samini said he appreciated the efforts M.anifest made on the track.

When Caroline asked his view on Sakodie’s “Kanta” which was a reply to M.anifest’s diss song, he replied,

Do you agree with what Samini is saying? Lets know your opinion in the comment box below..

Check out Sarkodie‘s ”Kanta” below..


Check out Manifest‘s ”God MC” below..