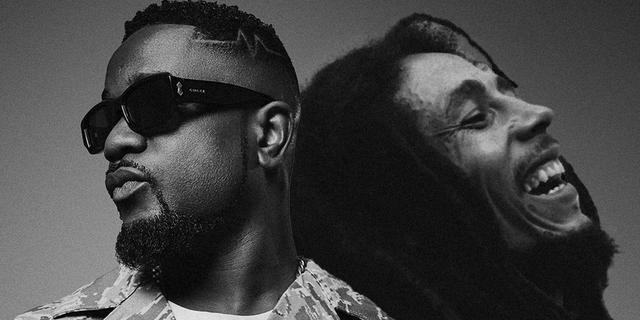 Bob Marley ft Sarkodie Stir It Up Remix mp3 download. Bob Marley & The Wailers teams up to unleash a remix of their smash hit song titled “Stir It Up” featuring Ghanaian rapper, Sarkodie. The original version of “Stir It Up by The Late Bob Marley” was released in 1973. Enjoy this dope tune and kindly share.

Robert Nesta Marley OM was a Jamaican singer, musician, and songwriter. Considered one of the pioneers of reggae, his musical career was marked by fusing elements of reggae, ska, and rocksteady, as well as his distinctive vocal and songwriting style.

Marley’s contributions to music increased the visibility of Jamaican music worldwide, and made him a global figure in popular culture to this day.

Over the course of his career, Marley became known as a Rastafari icon, and he infused his music with a sense of spirituality. More About BOB MARLEY

Michael Owusu Addo known professionally as Sarkodie, is a Ghanaian rapper, songwriter, and entrepreneur from Tema. His contributions to the Ghanaian music industry have earned him numerous accolades, including the Vodafone Ghana Music Award for “Artiste of the Decade”.

Thanks for enjoying Bob Marley ft Sarkodie Stir It Up Remix on Gh Best Promo.