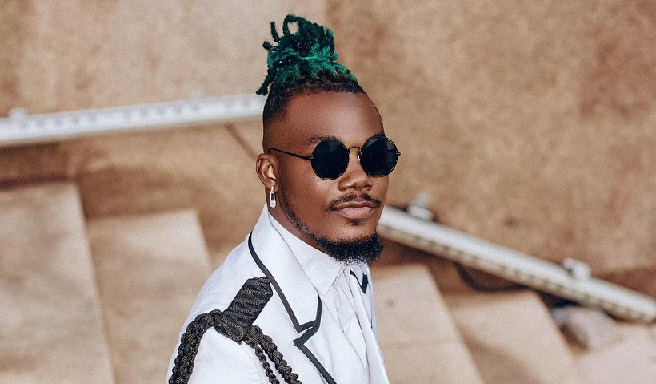 Camidoh drops “Adoley” off his ‘A Lifetime Is Not Enough EP’

Camidoh was born in Aflao in the Volta Region of Ghana and raised by a single mother in Ho, the capital of Volta Region, Ghana.

He furthered his education at the University of Professional Studies in Accra, Ghana, graduating with Bachelor of Science degree in Marketing.

In 2018 Camidoh was signed by Grind Don’t Stop Records. In that same year, Camidoh released his first single titled For My Lover which featured Darkovibes.

He subsequently released The Best which featured Kelvyn Boy and Available featuring Eugy. In 2021, he released a single which featured BET award nominee Kwesi Arthur titled Dance With You. In 2020, he released six–track EP titled Contingency Plan (C.P.)LEARN MORE