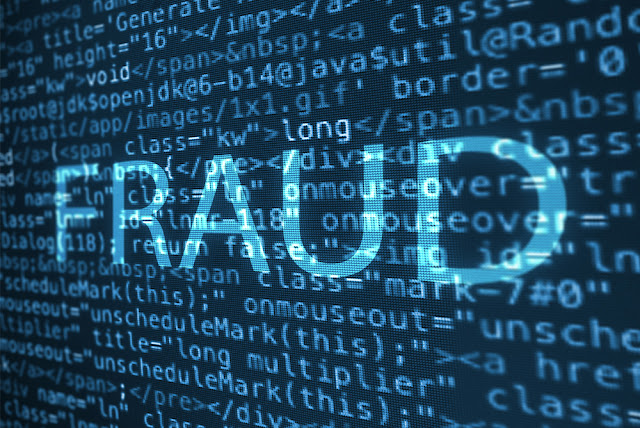 Statistics from the Cyber Crime Unit of the Criminal Investigation Department (CID) indicates that Cyber fraud has cost Ghana about $97 million between August 2016 and 2018 alone.

Director of the Cyber Crime Unit of the CID, Dr Herbert Gustav Johnson, explained that most of these cases were not investigated because most of the victims were unwilling to cooperate with police in order to protect their reputation.

Other factors that accounted for this, he stated, were the large proportion of inaccurate SIM registration and the lack of mechanisms to validate the cards presented.

Dr Johnson was speaking at on the topic ‘Security agencies response to cyber crimes’, at a forum as part of the 2018 National Cyber Security Awareness Month (NCSAM) in Accra yesterday.

He mentioned that the way forward to combat cyber fraud was to consolidate all Ghana’s law for easy reference.

“We also need to do a massive awareness campaign to sensitize the general public,” he stressed.

Minister for Interior, Ambrose Dery, who also spoke at forum, indicated that fighting crime in all forms was commendable but predicting the crime before it happens is the best approach.

This, he said, makes it imperative that Ghana’s security agencies are well equipped with the necessary skills and know-how to battle the crimes that will arise from the implementation of these systems.

He noted that cyber crime gained prominence at a time in Ghana when the agencies responsible for investigating, controlling and apprehending online criminals did not have the requisite technical knowledge to tackle the problem.

According to the minster, the security agencies are unable to act alone and would, therefore, need to act in concert with other agencies to suppress and effectively deal with the menace.

He proposed the strengthening of legal framework to arrest, search and seize digital devices for forensic analysis, adding that his ministry is engaging with the Inspector-General of Police at the inter-ministerial advisory council level to set up a state-of-the-art forensic laboratory law enforcement response to cyber crimes.

He added that the CID is also engaging with Interpol and the Council of Europe to design a training programme on cyber crimes that will be incorporated into the curriculum of the Ghana Police College.

This initiative is expected to deliver training on cyber crime especially cyber incident response and complain handling to all serving police officers to ensure effective response to the menace.

He seized the opportunity to advise officers of the law to take advantage of the current situation to equip themselves in technology-driven courses to better support the security sector in addressing existing and emerging high-tech crimes.

Speaking on the topic,‘Ghana’s International Cooperation response to cyber crimes’, Minister for Foreign Affairs and Regional Integration, Shirley Ayorkor Botchway, said Ghana must deepen its efforts in creating a cyber culture that places burden of the responsibility on the user.

To this end, she said her ministry has been supportive of international efforts to clean cyber space of criminal elements.

She also said her ministry believes that “we must have access to cyber space but use it responsibly. Where this access is abused, there must be punitive consequences to deter errant behaviour”.