How Will Messi And Ronaldo Cope Without… Read More 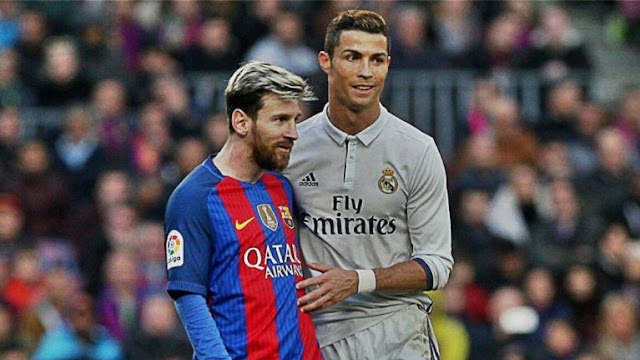 How Will Messi And Ronaldo Cope Without one another?

For so long been we’ve been compelled to watch the Lionel Messi-Cristiano Ronaldo rivalry play out on Spanish and European pitches. And as the new season rolls around the realisation looms large that we’ll never see another Clasico involving them. That should bring a sense of immense longing for supporters, for casual fans, for anyone with even a passing interest in football.

And who knows what effect it might have on the players themselves.

Ronaldo has been open about the fact that their feuds over the years pushed him to new heights. “I see him not as a rival but as a person,” he said of Messi in his 2015 documentary. “I see him as someone who makes me a better player and I make him a better player.”

Messi, instead, has rarely spoken on the issue. Perhaps that is a consequence of his upbringing in the Barcelona system. At La Masia and with the clubs famous “Més que un Club” ethos the focus at Barca has always been about the collective. 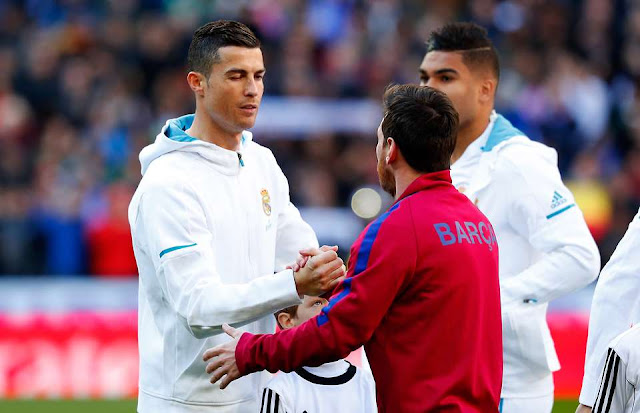 Real Madrid does not necessarily breed superstars, it buys them. And it always felt that Ronaldo belonged there; in the spotlight, in the white kit, with the eyes of the world upon him.

“A sports competitor might utilise the performances of a rival to work towards a set goal,” says Dan Abrahams, sports psychologist to AFC Bournemouth and the England rugby union team.

“Ronaldo might look at Messi and see him performing very well over the course of the season.

“That directs his brain towards thinking: ‘OK Messi’s scored goals, I want to score 10 goals, so I have to do A, B, C, D in training to give me the opportunity.

“Messi has grown up at La Masia and at Barcelona. They had this very unique culture whereby they have the capability of developing a group mentality. It’s very unique.

Those two over the course of the last decade have made the Spanish top flight the most attractive in the world and are almost singlehandedly responsible for building Barcelona and Real Madrid into the modern super clubs they have become.

The immensity of what Ronaldo and Messi inspired will never be repeated. We have just seen the two greatest players ever to lace boots not only peak together but also play for the biggest rivals the sport has ever seen. And, at a time when both Real Madrid and Barcelona jockeyed for position as the best team in the world.

There is no question that Messi and Barcelona have had the better of the head-to-head duals. Messi and Ronaldo came up against each other 18 times in La Liga with Messi winning 10 and Ronaldo only four. The Argentina captain scored 12 goals to Ronaldo’s nine in those matches.

All in all Messi has won 16 of the 35 matches which he’s played against the Portugal top scorer. Ronaldo has been on the winning side only 10 times in those games.

Barca have unquestionably had stronger, more consistent teams throughout their near-decade of competition together. They have won vastly more on the domestic front, a useful yard stick of consistency.

But it’s on the big stage that Ronaldo let his football do the talking. A good many of his 121 Champions League goals came in the last five seasons when Real Madrid claimed four titles.

Thanks largely to his interventions on the continental scene – not to mention his victory with Portugal at Euro 2016 – Ronaldo has outperformed Messi four to one in Ballons d’Or in the last five seasons. Sadly, the days when Ronaldo could look to Messi and go a level higher are at an end.

When Madrid and Barca were fighting for the Spanish title or the Spanish Cup – or for the Champions League – Ronaldo and Messi were always front and centre. It’s going to take a while to get used to the idea that it’s over; the Clasico rivalry will still smoulder but it’ll never be the same.

Messi’s Barcelona and Ronaldo’s Real Madrid gave us everything; the one big regret about their Clasico rivalry is that they never met in a Champions League final.

Nonetheless, there have been winners in finals, in crucial league and continental matches. Messi’s celebration after slaying Madrid in injury time in the Bernabeu was iconic. It did not take Ronaldo long to reply at Camp Nou. Those moments would have been impossible if one didn’t have the presence of the other. 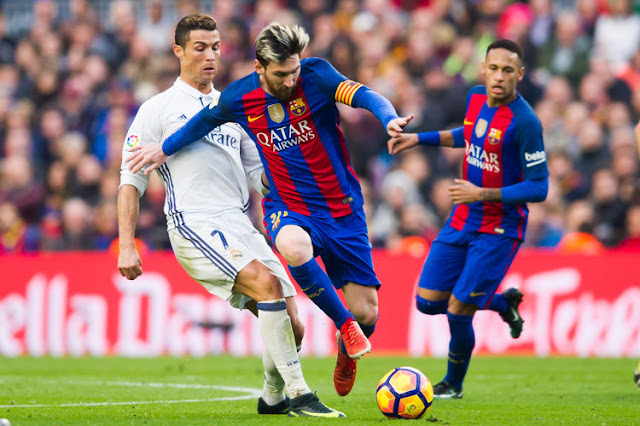 Every individual player on a team of 11 should in theory carry 9.09 per cent of the responsibility and of the workload. But Messi and Ronaldo in their teams were worth many times more than that; not only for their goals but for their very presence. They gave their teams the extra edge in direct confrontations and all across the nine Spanish and European seasons in which they were pitted against each other. Every time, they played those matches with a sense of destiny; a prescience that each possessed the skill and confidence to provide a match-winning contribution.

The Clasico undoubtedly lost a degree of intensity when Pep Guardiola and Jose Mourinho departed from their coaching roles. But it remained compelling because there was Ronaldo and there was Messi. That is lost forever now. It will never again be the same – for us as viewers and for Messi and Ronaldo themselves.

Ronaldo’s Madrid made Barca better, Messi’s Barca made Madrid better and the same could be said on an individual level for the two men who have shared the last 10 Ballons d’Or. Who knows if they could have hit the same heights if the other wasn’t there.