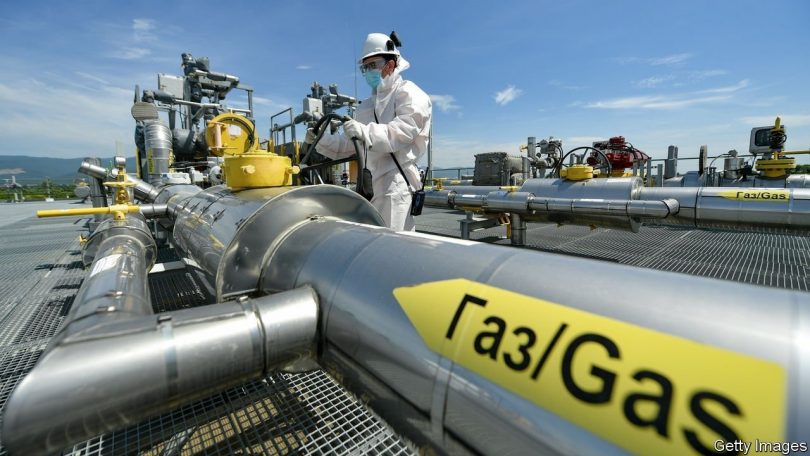 Gas prices are still twice as high as they were last month.

On Tuesday, natural gas futures had settled at a high not seen in more than a decade.

But Putin said Russia could send more gas to Europe via Ukraine—even more than contracted—and are set to hit a record this year.

Russia’s state-run gas giant, Gazprom, has come under fire in recent weeks for failing to send as much gas to Europe as analysts have alleged it could.

Russia has denied that this is the case.

Putin used the phrases “unbalanced decisions” and “drastic steps” when referring to how the transition away from fossil fuels and toward renewable energy was being handled.

“Some people are speculating on climate change issues, some people are underestimating some things, some are starting to cut back on investments in the extractive industries. There needs to be a smooth transition,” Putin said, according to Reuters.

“They have made mistakes,” Putin said during a meeting with Russian energy officials. Putin was quick to point out the danger of relying on the spot market in favor of long-term contracts.

And it is this very production that the world is now clamoring for, as winter blackouts and soaring energy prices loom, not just for Europe, but for Asia and the United States as well.