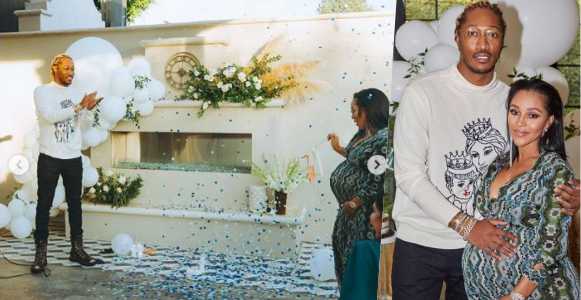 After the former lovers quit speaking to each other, for months, as a result of a tumultuous separation, they were reunited for the baby shower and they seemed happy during the event.
The incoming baby will be the newest addition to a very large, mixed family. The boy will actually share famous siblings. His mom already has a daughter with Bow Wow and Future has a son with Ciara. .

Future, who will now be having 5 kids from 5 women, has reunited with his first baby mama, Brittni Mealy, who actually copped a baby shower gift for Chavis. 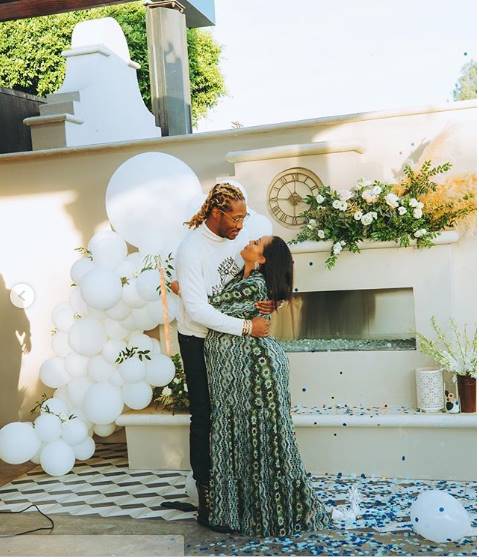 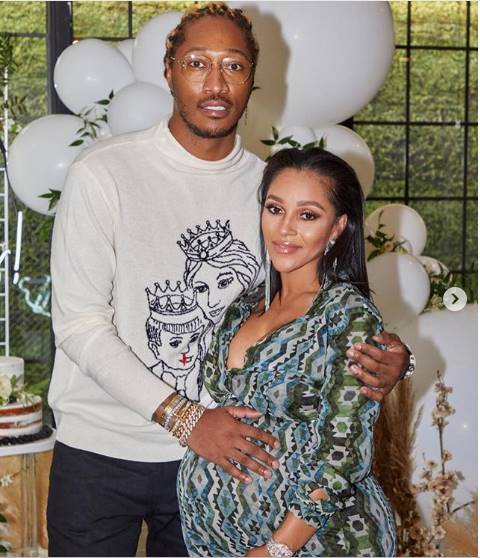 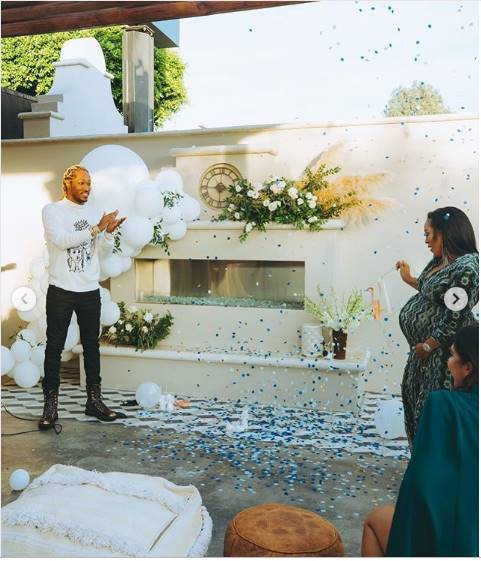