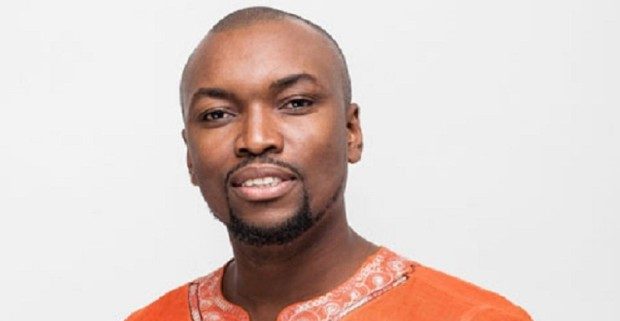 Shatta Wale and Stonewboy are two of the most talented reggae-dancehall artistes the country boasts of.

There have been debates as to who is the most talented among the two.

According to David Oscar, he sees songs produced by Shatta Wale as ‘ toilet’.

He disclosed that any day, any time he would prefer to listen to Stonebwoy than Shatta Wale.


He is of the assertion that, Shatta Wale doesn’t deserve to be called the dancehall king in Ghana because his songs are wack.

According to him, anytime he listens to Stonebwoy, his rival Shatta Wale sounds like ‘toilet’

He took to his social media handle to express his view on the Shatta Wale-Stonebwoy debate.

He wrote: “Anytime I listen to Stonebwoy…Shatta Wale sounds like Toilet”.

The comedian could n’t stand the heat from Shatta Wale fans so he deleted his post few minutes after posting it,