Video; Captain Smart Proposes To Lady Of His Dreams At 3G Awards Event 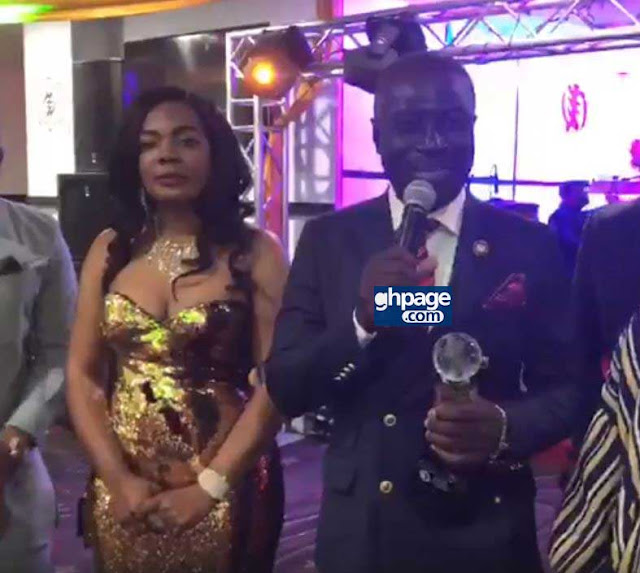 The controversial morning show host amidst some beautiful songs and surrounded by people believed to be family and friends went down on his knees beautifully and placed the beautiful ring on the hands of the lucky lady.

This move by Captain even though beautiful, also has led to many questioning if it is just for publicity of the event because, many people in Ghana and abroad know that the radio and TV show host is a happily married man.

The 3G Media Awards ceremony is basically organised in recognition of exceptional leaders and their contributions to the Ghanaian and Global communities.

Watch the video below

View this post on Instagram
Exclusive: Captain smart proposed to a lady at this year’s 3G media awards.
A post shared by Zionfelix.com (@zionfelixdotcom) on Nov 11, 2018 at 2:44am PST

Supa Offers To Take Over The Mantle From Medikal – Come To Me, He Tells Sister Debby