Wiyaala Promises To Release Her “VILLAGE S3X” Video On July 28 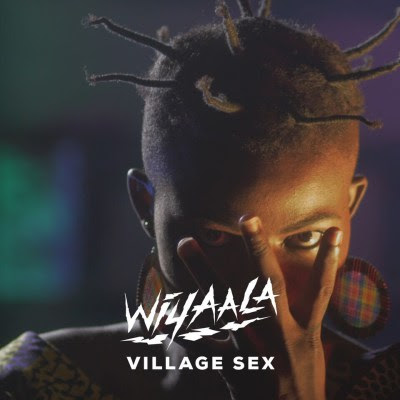 Wiyaala Promises To Release Her “VILLAGE S3X” Video On July 28

Upper West songstress Wiyaala, fresh from wowing 70,000 fans at Morocco’s massive Timitar Festival with a sublime vocal performance and her infectious energy, is set to drop the long awaited single “Village S3x” from her forthcoming album on the 28th July.

Naturally, we were intrigued to know what’s coming, given the controversial sounding title of the song. After all, the delectable songbird is well known for pulling surprises out of her musical hat! From the raunchy and ever popular “Rock My Body” to the sultry love song “Leno”, the anthemic “Africa” and the enigmatic work of art “Sun & Moon”, Wiyaala can always be relied on to come up with something artistic and imaginatively produced.

So we asked Wiyaala and she laughingly commented: “I won’t give the game away, but I will give you a couple of clues. Yes, it’s about sex and it’s based on a traditional song from my village telling how a man can lose his virginity. My mother’s backing vocals feature on the song and my dad helped me write the lyrics!”
Sounds like a family affair! We can’t wait!