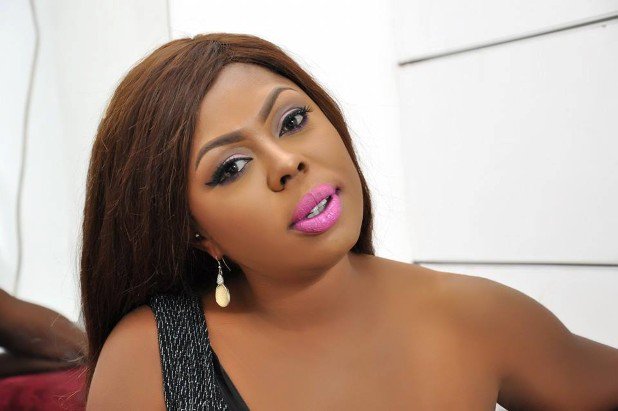 Ghanaian presenter and actress Afia Schwarzenegger has been arrested for fraud according to a report on GhanaCelebrities.com

Afia is reported to have been arrested for defrauding Kiki Banson, singer Becca’s former manager.The actress is being held at the Nima Police Station, the report by Ghanacelebrities.com claims and has been charged with fraud, threatening, assault and insulting behavior.