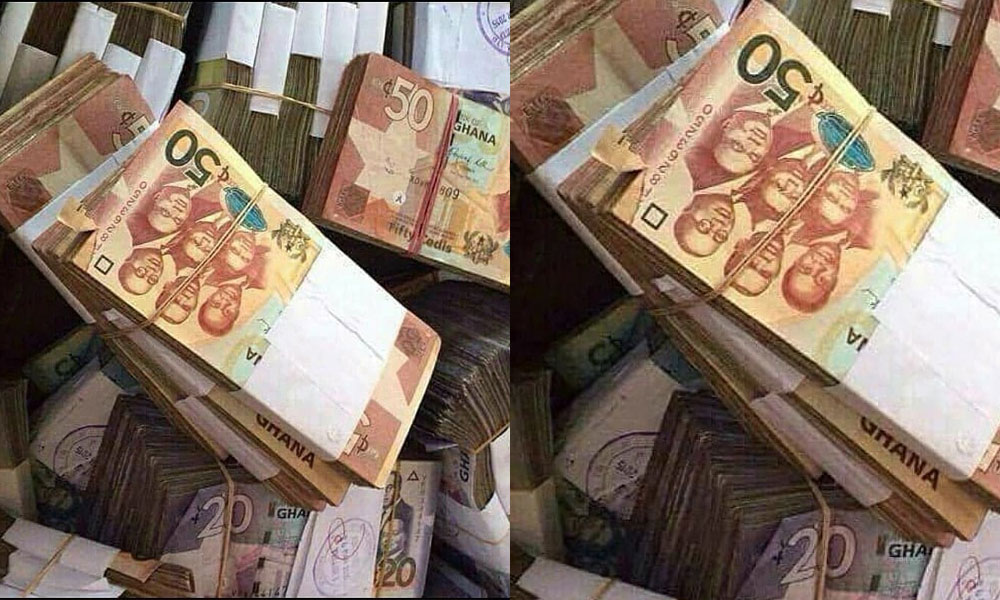 The Ghana cedi has experienced further depreciation against the US dollar in the first week of October 2021, despite the inflows of foreign currency which have given the economy enough forex to cover imports for five months.

The cedi as of Friday October 8, 2021 – according to the Bank of Ghana daily interbank FX rates data – had depreciated by 1.83 percent, a slight deterioration from the 1.76 percent recorded at the end of September.

But Governor of the central bank Dr. Ernest Addison has assuaged fears of any heavy depreciation, given the forex position which has been beefed-up with a US$1billion Special Drawing Rights (SDR) fund from the IMF hitting government’s account quite recently. As of August 2021, the reserve position of the economy was US$11.4billion, representing 5.2 months of import cover.

“We are all being very vigilant and this is why we hold reserves: so that even if we have to have an exchange rate adjustment, it can be managed so you won’t have a disorderly adjustment. I believe we have a relatively comfortable position with 5.2 months of import cover.

“Obviously, you might say that as the economy is beginning to recover there will be more demand for foreign exchange, but I don’t think that it should present any negative effect to the cedi’s outlook,” he said in a press meeting at the end of September during the policy rate announcement in Accra.

Up until May the situation was the opposite of what is being experienced, as the dollar was rather weakening against the cedi – with the local currency recording five consecutive months of appreciation against the green-back. The cedi appreciated between 0.2 and 0.5 percent against the dollar within the five-month period.

However, the tables began to turn in June when the cedi recorded no appreciation at all and started depreciating in July. It saw a 0.6 percent depreciation in the month and followed with -1.5 percent at the end of August and -1.76 percent in September.

But the central bank is confident of its measures rolled out to keep the depreciation stable, or at least better than last year.

One of the measures the Bank of Ghana has adopted is the FX forward auction programme, which seeks to pump US$300million into the economy by end of the year. This intervention aims at reducing speculation, which has been one of the main causes of cedi-depreciation in the past.

Again, the central bank has introduced a domestic gold purchase programme aimed at diversifying the traditional means by which the country builds its foreign exchange reserves.

And some few weeks ago, the country received its share of the Special Drawing Rights (SDR) of US$1billion from the International Monetary Fund (IMF) to help shore-up the foreign exchange reserves at the Bank of Ghana.

According to the IMF, the COVID-19 crisis has increased the foreign exchange amount Ghana needs to trade with the world (e.g., to pay for imports of vaccines or of machinery and equipment) while the capacity to earn foreign exchange through exports has not necessarily improved, pushing managers of the economy to turn to international borrowing in meeting these additional foreign exchange needs.

Thanks for visiting Ghbestpromo.com to READ “Ghana Cedi sinks further against dollar despite strong buffers“