I have been betrayed – Anas Aremeyaw Anas 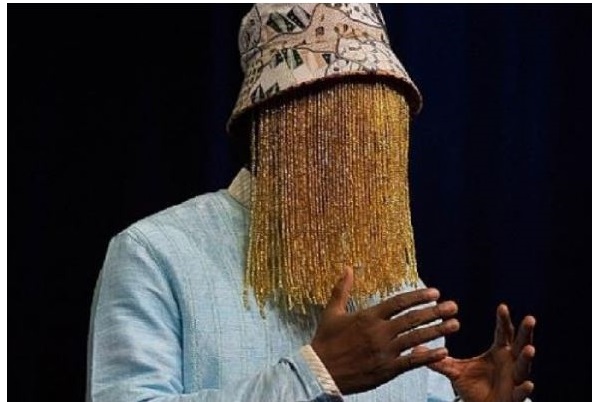 Anas Aremeyaw Anas has admitted to several journalists in the line of his work as undercover journalists revealing that he has been betrayed by some persons he refused to name.

“If you do this work for 20 years and you have not been betrayed then you are joking”, he revealed at the weekend during the Media Festival in Takoradi organized by The Press Foundation (TPF) with support from MyNewsGh.

He stated that he always sticks to the truth and those who fallout later come begging which is normal of human beings.

“I stick to the truth and those who betray us come back begging. I anticipate such things coming”, he revealed.


Prior to the premiering of the infamous number 12 video Editor-in-Chief of the New Crusading Guide Newspaper, Abdul Malik Kweku Baako was heard on tape saying the source of all the false information and bogus pictures of Anas is from a disgruntled member of the Tiger Eye PI who was dismissed.

Kwaku Baako who was speaking off air in the studios of Peace FM with Kwame Sefa Kayi didn’t know his faint voice in the background was seeping into the microphone with clarity.

According to Mr Baako, the disgruntled Tiger Eye PI Member was asked to go to school and upgrade himself but refused on several occasions, for which reason they had to give him the sack.

Anas himself at the event over the weekend commended his colleagues including primary and Junior High School mates for concealing his identity based on a pact he has with them.

“I told my schoolmates, I am moving into another part of the world so anyone who has my images must keep them well in your own interest even though I use several faces in the line of investigative work. Colleagues have done very well and heeded to my advice of partnering and protected me over the years and concealed my identity”, he commended.