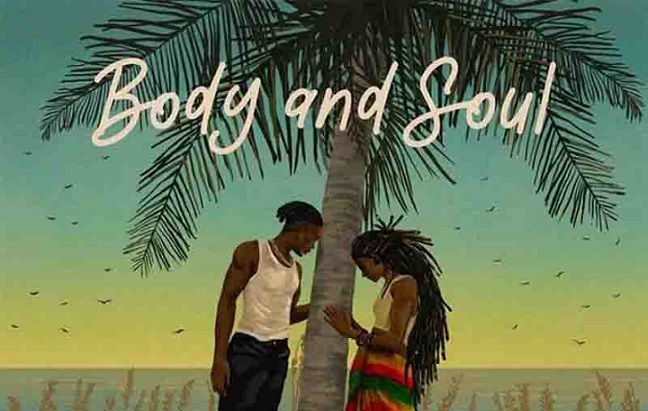 Joseph Akinwale, known professionally as Joeboy, is a Nigerian singer and songwriter. Mr Eazi of record label emPawa Africa discovered him in 2017. His genre of music is that of Afro pop and R&B. He was born in Lagos State, Nigeria.

Mr Eazi-assisted track “Fààjí” on October 26, 2018; he used his portion of the grant he received from emPawa100 to shoot a video for the song.

The visualizer music video for “Baby” surpassed 31 million views on YouTube.[4] Joeboy released the Killertunes-produced track “Beginning” on August 15, 2019. The visualizer music video for “Beginning” surpassed 23 million views on YouTube. In it, he finds himself developing feelings for a friend whose advances he had initially dismissed.[5] Joeboy released his debut extended play Love & Light in November 2019. More about Joyboy