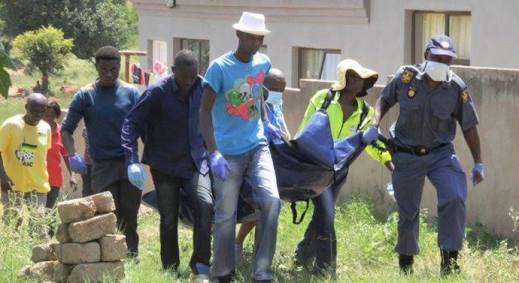 A 33-year-old single man from Bloemfontein in South Africa died on Wednesday afternoon after he masturbated 62 times in a row.

Valentines Day ended in tragedy for David Mabuza after he apparently masturbated a world record, jaw-dropping 62 times non-stop before dying of a heart attack.

It is speculated that he was suffering from depression due to being “extremely lonely” on Valentines Day.

David’s Mother called the SAPS after discovering his corpse in his room.

David’s mother told Nusa reporters “1 hour passed since I had called him out for lunch. David was the kind of boy to steal food off your plate when you were not looking, i knew something was wrong when he didn’t come out to eat, he was a great kid” she said as she began to cry.

Police arrived at the home about an hour after Ms. Mabuza called them.

“The young man was on his bed… his pen*s was detached from his body, it must have been so intense it just came off his body, we found his pen*s gripped in his left hand so tightly we couldn’t get it out, it was tragic”.