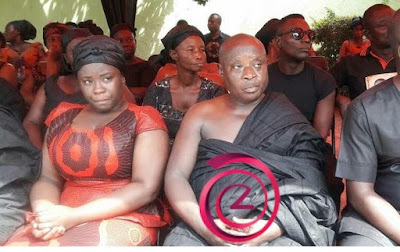 Madam Benson according to a source who spoke to Zionfelix died on Thursday, December 7 dawn in Kumasi. One-Week celebration of the deceased happened on Sunday, December 17 at Atwima Koforidua in the Ashanti Region and we have pictures from the event.

Maa Rose as she is affectionately called died at age 48 leaving behind three children – two boys and a girl.

Actors, directors, make-up artists, producers, and many other Kumawood moviemakers drove to the one-week celebration to mourn with Maame Serwaa. Popular faces Zionfelx spotted at the week celebration were Vivian Jill Lawrence, Tracey Boakye, Samuel Nyamekye, Louisa Adinkra and many others

See some photos from the commemoration below: 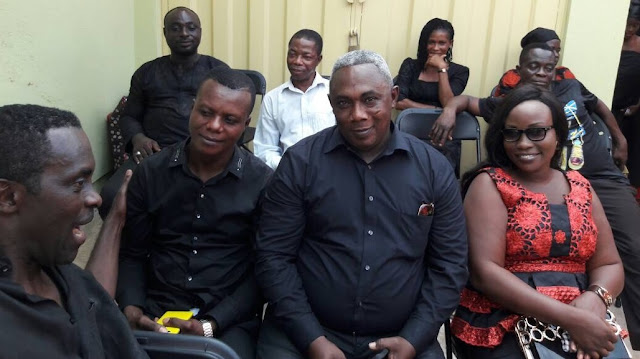 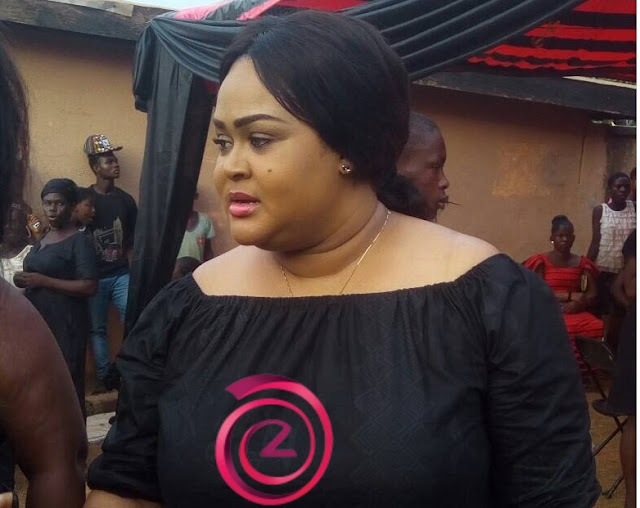 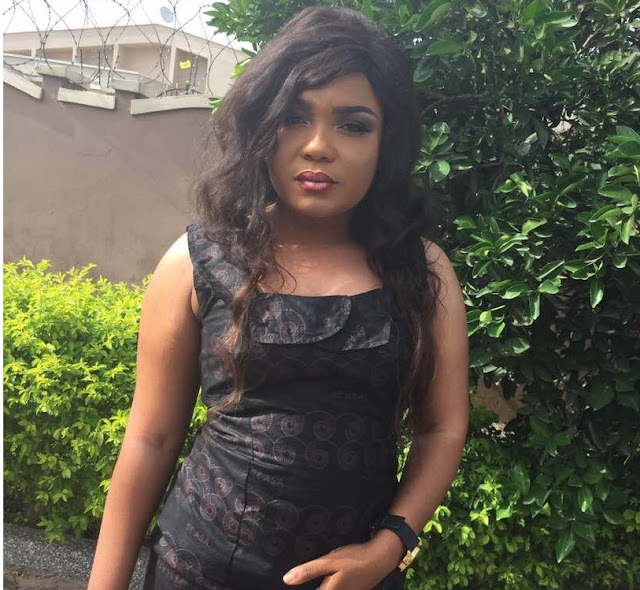 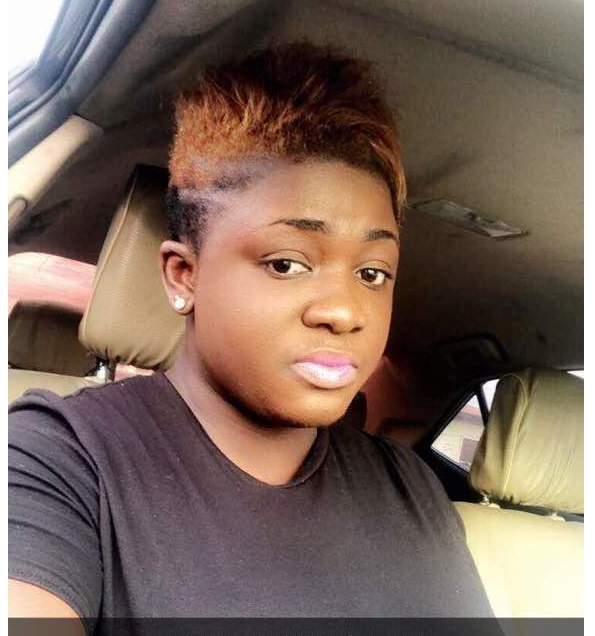 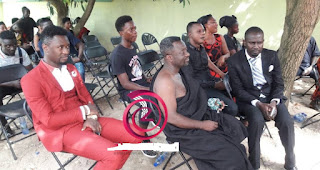