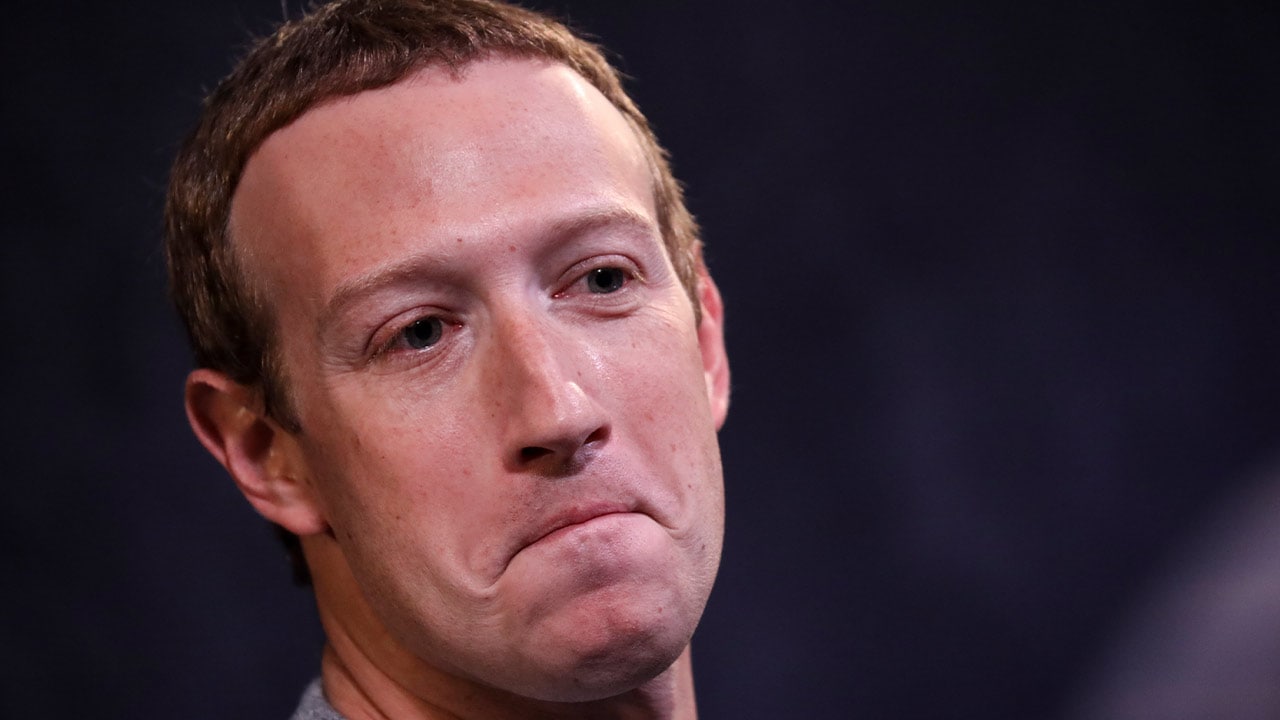 The CEO of Facebook, Mark Zuckerberg’s net worth is currently shedding billions as his social media platforms are suffering global outages.

Zuckerberg’s net worth dipped by $7 billion in a matter of hours as a stock selloff prompted Facebook to fall by roughly 5%. Zuckerberg’s wealth has now dropped to $120.9 billion, making him the fifth-richest person in the world behind Bill Gates, according to Bloomberg’s Scott Carpenter.

Zuckerberg had previously risen as high as No. 3 on Bloomberg’s Billionaires Index, but his net worth has been sliding for several weeks: Since September 13, Zuckerberg has lost $19 billion, according to Bloomberg.

Reports of issues accessing Facebook — as well as Facebook-owned platforms Messenger, Instagram, and WhatsApp — arose around 11:45 a.m. ET on Monday, according to user reports on Downdetector. Facebook said in a tweet that it is currently “working to get things back to normal as quickly as possible.”

READ ALSO: Organizers of “Big Brother Naija” reveal how much it cost them to host the Show

According to Ryan Mac, a technology reporter at The New York Times, the outages are affecting Facebook’s internal platforms as well, which Instagram chief Adam Mosseri seemed to confirm in a tweet: “it does feel like a snow day,” he wrote.

But prior to Monday’s outage, Facebook was the subject of a series of blistering Wall Street Journal reports based on a trove of internal documents, which revealed that Facebook knew about a range of issues with its platforms, including how Instagram affects teenage girls and the rise of white nationalist content on Facebook. The whistleblower, Frances Haugen, revealed her identity on “60 Minutes” Sunday night.

As he was the No.3 richest person in the world, his wealth has now dropped to $120.9 billion hence making him moves to the fifth richest person now as he rally behind Bill Gates on Bloomberg’s Billionaire Index.

Reports show that Mark Zuckerberg’s net worth has been sliding for weeks since 13th September and has lost $19 billion.