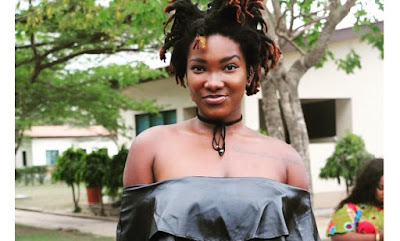 Late dancehall artiste, Priscilla Opoku-Kwarteng popularly called Ebony will be buried on March 24, 2018 instead of the March 17 date announced by the singer’s family at her one week memorial.

According to the family, the funeral venue has also been changed from the Independence Square as reported last week to the forecourt of the State House.

The new changes were announced by radio presenter, Abeiku Santana, who was a member of the late singer’s Management team.

The family, according to Abeiku Santana, changed the venue from the Independence Square because it had been booked by Aglow International for an event.

Ebony was killed in a gory accident on the Sunyani-Kumasi highway after visiting her mother on February 8.

Her childhood friend and assistant, Franky Kuri, and their bodyguard also did not survive the crash.

Franky Kuri was laid to rest on March 3.