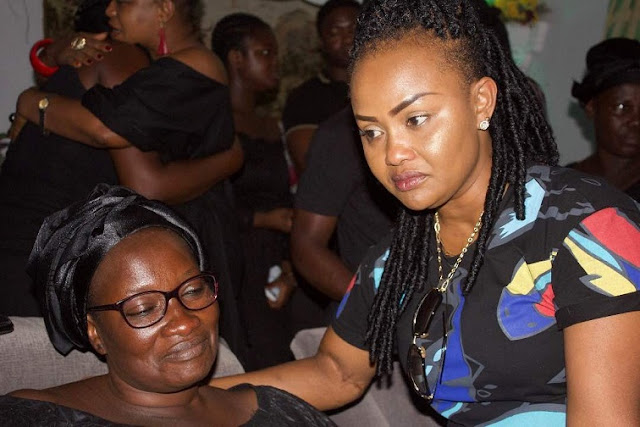 The screen goddess on Friday, February 16 visited the family house located at Dansoman, a suburb of Accra to cry with them. Mcbrown during her visit had a chat with mother, father and other family members who were present.

The actress/singer and TV host explaining to Ghnewslab.com her reasons for driving to the house on Friday disclosed that she might not be around for the one-week celebration on Sunday, February 18 so it was prudent to join the family celebrate her birthday on February 16.

Ebony died on February 8 when returning from Sunyani with three others after a family visit. Before her demise, she had released hit songs like Sponsor, Mame Hwe, Date Ur father, Dancefloor and many others.

See photos of Mcbrown and other stars at the family house. 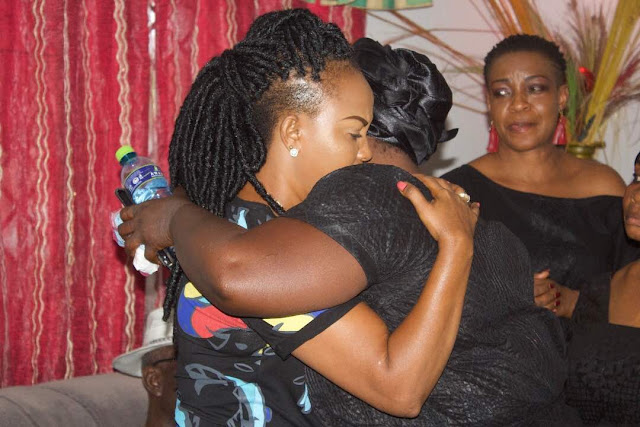 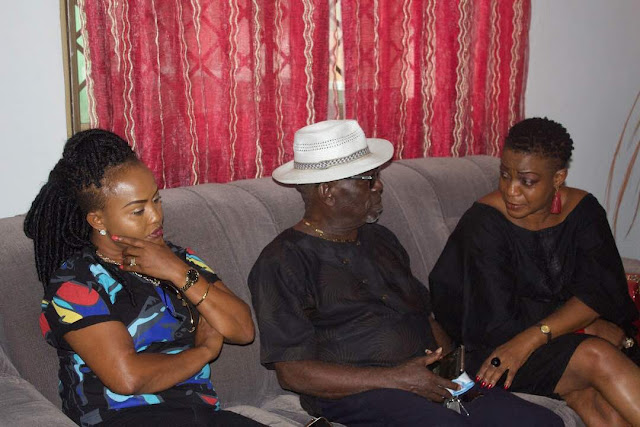 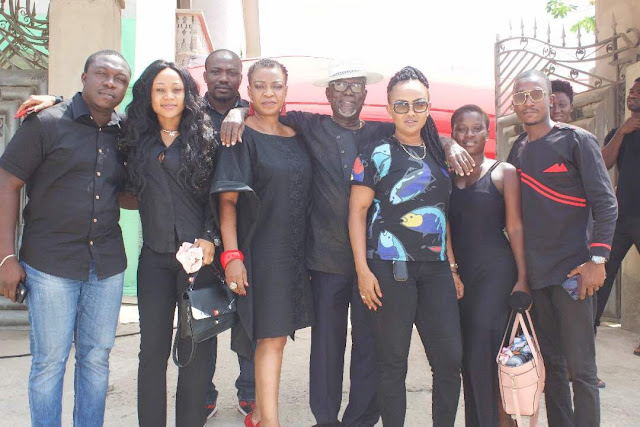