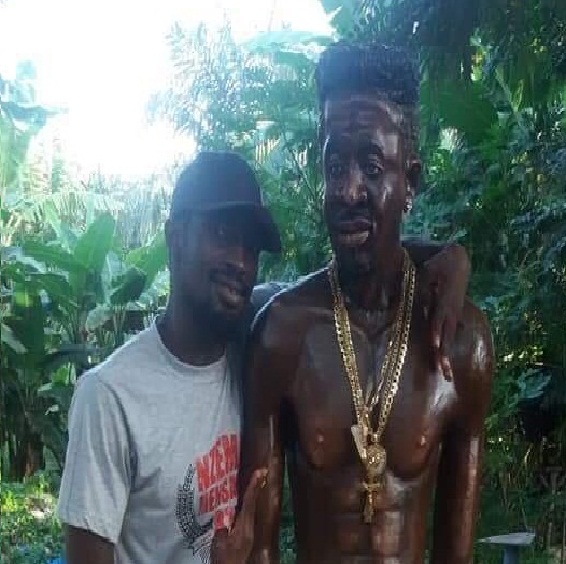 Dancehall star and founder of the SM, Shatta Wale seem to have captured the heart of many art sculptors over the year as a number of his statues popped up.

Ocloo Japhet Kwesi, a student of Takoradi Technical University, has revealed his piece of art or statue in the image of the SM boss ahead of the latter’s much awaited “The Reign album”.

Ocloo is to officially unveil the sculpture to Shatta Wale on the night of the album at the Fantasy Dome in Accra on Saturday, October 13, 2018.

Fans of the “Taking Over hitmaker” cannot help but praise him for his motivation of the youth and bringing out the best of them. 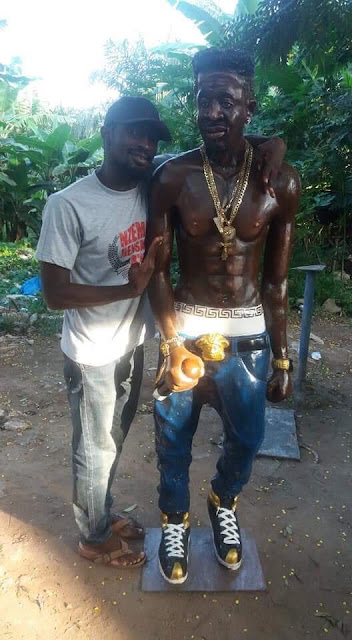 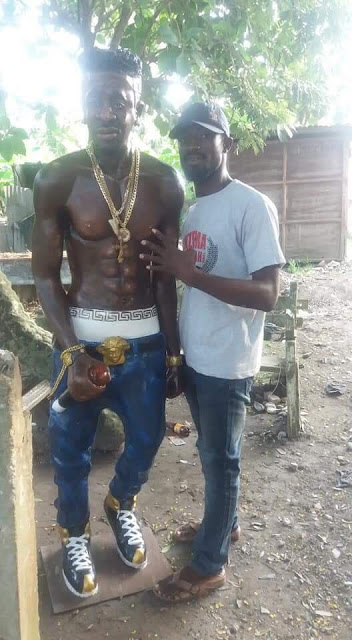 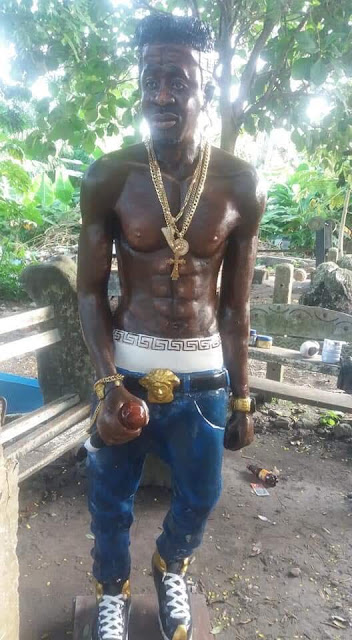