BBC Names Beyonce As The Most Powerful Woman In Music 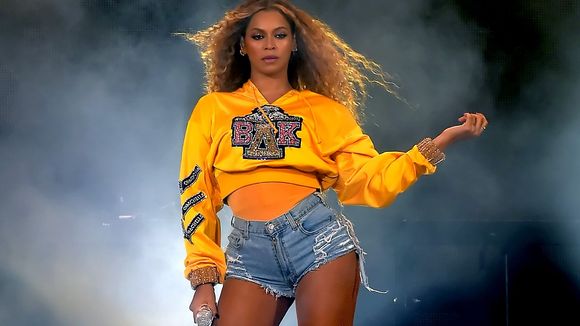 A panel of experts judging for BBC Radio 4’s Woman’s Hour has named famous and amiable singer, Beyonce as the most powerful woman in music.

The selection was made by judges, which include British popstar Kate Nash, top producer Catherine Marks, and classical musician Jessica Duchen.


Beyonce came ahead of Taylor Swift who bagged the second position and Adele in fourth on their Women in Music Power List, which was announced on Friday 28th of September. Lower down the list were Cardi B, in 14th, SIA, at 15, Wolf Alice’s Ellie Rowsell at 16, and Dua Lipa – who just made the top 20.

The show praised the singer for her charity work with her BeyGOOD Foundation and appreciated her for changing “the landscape of pop music” with songs “infused with political meaning” like those on her 2016 album Lemonade.