Ghanaian actor and filmmaker, Chris Attoh is married again, and this is coming less than one year after his first marriage with beautiful Nigerian actress Damilola Adegbite hit the rocks.


Chris Attoh is now happily married to an American citizen simply known as Betty. The private ceremony took place at North Kaneshie in Accra yesterday, Saturday, October 6, 2018. And according to reports the relationship was kept secret because of his popularity and his divorcé.

Chris’ new wife is a Caribbean who is based in the United States of America.

Recall that Chris married Nigerian actress Damilola Adegbite in 2015 but got divorced in 2017 after birthing  a cute son called Brian together. And in an interview later that year, Chris disclosed why the marriage failed, saying:

“A woman who does not submit to the husband and trust his instincts is not going to be successful in marriage. I think that we have forgotten about the fundamentals of marriage. When you love someone, it’s important to be able to forgive, respect and submit. As a woman you need to trust the captain of the ship. It’s truly important if you want peace in your home. If you are a Christian, it is your bible that will take you through your wedding days. Everything happens for a reason. I have a beautiful baby boy, a wealth of experience and a lot of work to do.” 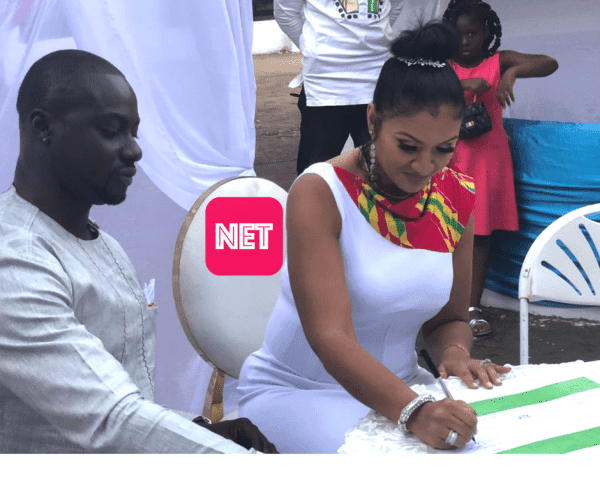 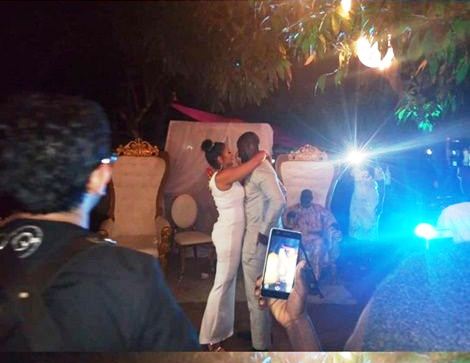 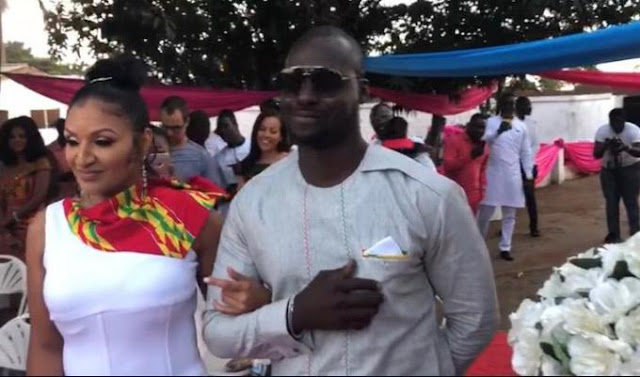