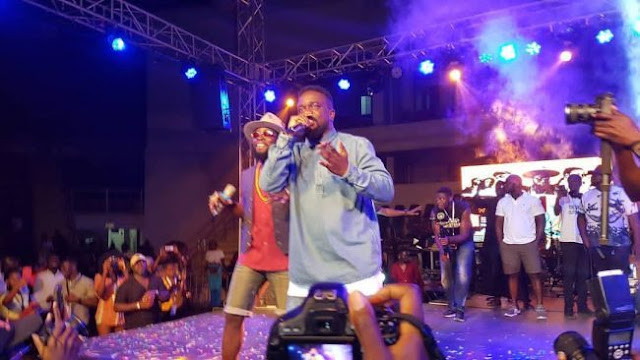 After Ghana’s two prolific rappers M.anifest and Sarkodie met face to face for the first time after their beef, many thought their relationship at that time was just for the cameras but they have proved doubters wrong and it looks like the beef between them is over.

M.anifest had his ‘Manifestivities’ concert yesterday at the Bukom Boxing arena where he performed to his fans and music lovers who came to show support. Little did they know that there was a surprise waiting for them.

CEO of Sarkcess music Sarkodie out of nowhere showed up on stage to show support to M.anifest where they both shared the stage while he performed some of his songs to the patrons.

We waiting to see if M.anifest would reciprocate the love and surprise us by performing at Sarkodie’s Rapperholic concert tomorrow. 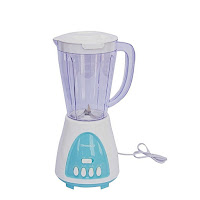 Ghc60 only on Jumia Ghana. Click To Place Your Order On Whatsapp