I Was Mistaken For A Dwarf, My Parents Nearly Killed Me – Don Little 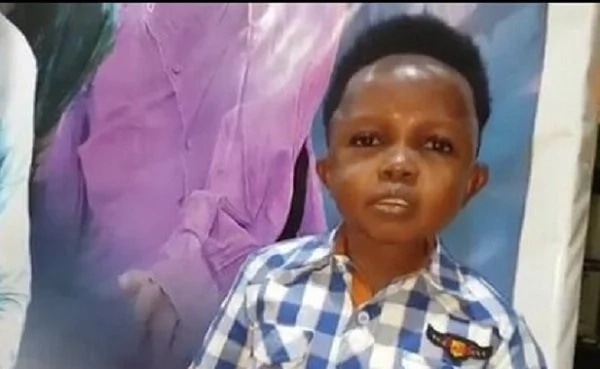 Popular actor Don Little has revealed how he was almost killed by his parent because of his physique.

According to the comic actor, his parents mistook him for a dwarf and wanted nothing to do with him.

In an interview with Joy News’ entertainment anchor Becky, Don Little added that even though he sometimes feels bad about his height, he’s also very grateful to God for the favour and grace.”

“I think about my height because I can’t become a mason, and if I go to an office to seek employment, no one will give me work to do. The only thing God can use to help me is his favour,” he said.
Watch also: Captain Planet’s Wife Is An Old Woman – Counselor Lutterodt