Reason I Made Shatta Wale Popular 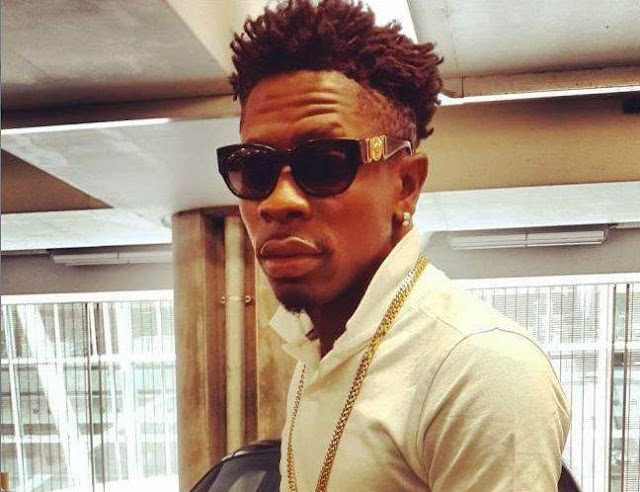 Mr. Dagaati, popularly know as Samini says Shatta Wale is no friend of his and they don’t communicate but that shoved aside, he made the self a claimed dancehall king, Shatta Wale popular and he knows it.

Speaking on the Kumasi based Abusua Fm, he said:

“Shatta Wale has never been my friend since day one. I don’t call him and he doesn’t call me too.

You see we have several Dancehall artiste in the system and if someone wants to become popular the person tries to engage you in a beef just to be in the news and that is exactly what Shatta is doing. I made him popular and he knows it.

He concluded that it is possible he would record with Shatta in the near future.

“It is possible I may record with Shatta Wale in future and that would be a good business.”