Home » VIDEO: Michy talks about her new boyfriend – ‘It was a Situationship with Shatta Wale, not a Relationship’ 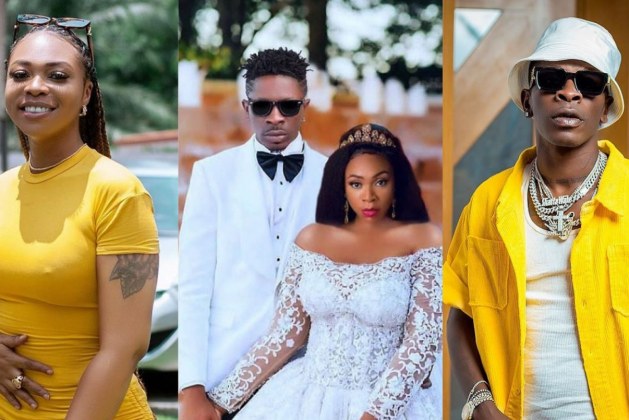 Michy, Shatta Wale’s ex and baby mama, has labelled her years old relationship with the dancehall musician as not more than a situationship.

Michelle Diamond and Shatta Wale started from nothing and built themselves to the ‘celebrities’ they are today but they suddenly ended their relationship at the moment when they were supposed to enjoy the fruit of their labour.

The mother of one has inferred that Shatta is insignificant to her.

She was heard in a circulating video expressing that what she had with Shatta Wale was not a relationship but a situationship (more like she stuck with him all this while not for love but because she had no option.)

Michy’s relationship now is everything she dreams of saying her new boyfriend makes her feel like nothing else matters except her.

According to her, the love is so beautiful that she has no time to waste on situationships and old flings.

Michy has come out to speak about her new love and from all indications, she has moved on with her own business but we can’t tell same for Shatta Wale.

The award-winning musician has not expressed whether he has somebody but it will be a joke to think a man like Shatta Wale is single for almost two years.