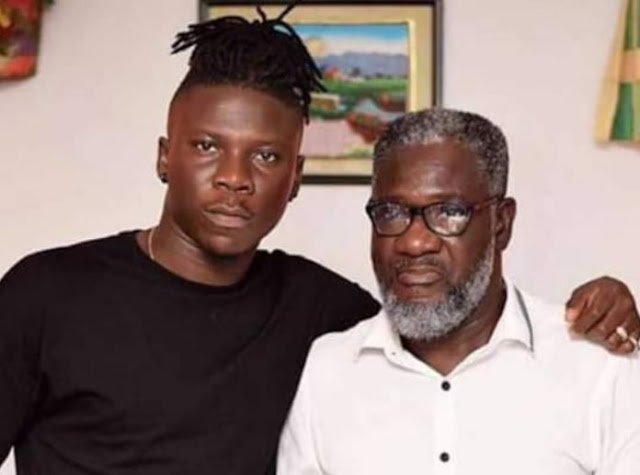 Stonebwoy visited late Ebony’s family in the company of his manager, Blakk Cedi and friends.

Prior to her untimely death, ghana crusader can exclusively disclose that, the 90’s bad gyal had signed an agreement with Stonebwoy to feature on a remix of his hit song ‘Bawasaba’ which is the first song on his Epistles Of Mama (EOM) album released on December, 12,2017.

Ebony met her untimely death on Thursday February 8, when the jeep she was traveling in, slammed into an oncoming VIP bus.

The accident, which happened on the Kumasi – Sunyani road, also led to the death of a military officer identified as Francis Atsu Vondee and a female acquaintance identified only as Frankie, who were also onboard the Jeep.

Ebony was returning from Sunyani after paying a surprise visit to her mother. 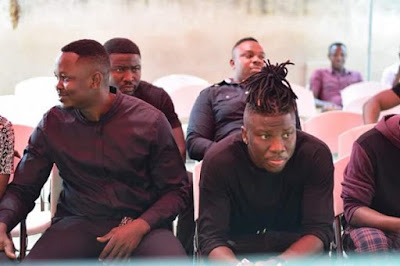 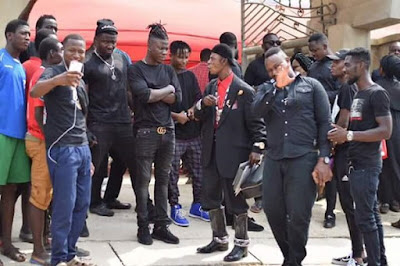 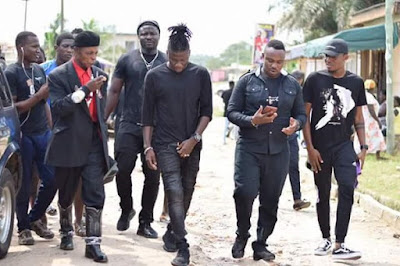