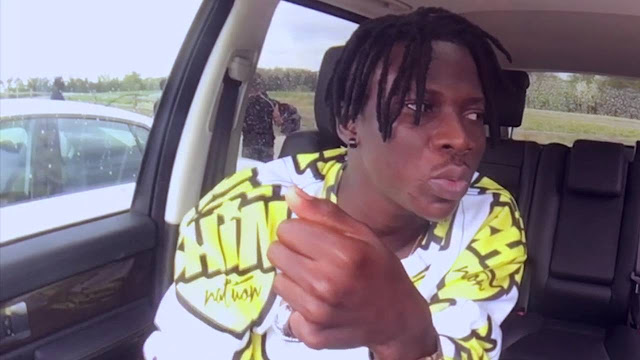 You might have heard this morning that Bull Dog and some employees of Zylofon Media were at Champs Bar in Accra on Saturday, March 10 to retrieve a car from Stonebwoy when the musician had gone there for a show.

According to reports, there were gunshots because of the misunderstanding which happened between the Zylofon signed artiste and the workers. The younger brother of the musician, who was at the concert is said to be injured and has filed a case of assault and theft against Bulldog born Lawrence Nana Asiamah Hanson at the Nima Police station.

Stonebwoy has narrated what happened at the Paloma Hotel in Accra in an interview with Joy FM.

The ‘Baafira’ hitmaker joined the Nana Appiah Mensah-owned company in June 2017 but in recent times, there have been several reports of  a possible breakup between the two.

Listen to the audio below:

Voice: This is BAD; Bulldog attack Stonebwoy with thugs and guns at Paloma. Listen to @stonebwoyb

Stone must just leave Zylofon before it’s too late.