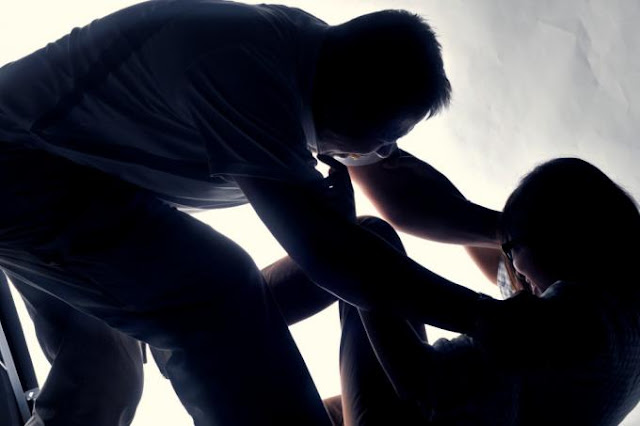 A lawyer, Isaac Wilberforce Mensah, has shed light on what the law says on rape cases that are settled out of court.

According to him, it is purely criminal and illegal to resort to an out-of-court settlement when cases of such serious nature are being dealt with. In a long Facebook post, the lawyer narrated how one lady has been traumatized all her life after she was raped by her landlord when she was young.


He explained that instead of the lady’s parents to drag the unscrupulous landlord to court, they offered to settle the case at home, therefore denying the poor lady justice. Mr. Mensah said all persons who play party to such out-of-court settlements have committed an illegality and can be fined or even imprisoned for that.

He urged victims to speak up, adding that persons involved in sexual assaults could be tried in court even after 100 years. “It is a criminal offence to refer such offences to be settled at home. The person making such reference, in this case her aunt and uncle, are both liable to imprisonment, a fine or both.

The person who also sat as a “peacemaker” at that “settlement” is also liable to the same punishment. The rape itself is punishable by up to 25 years imprisonment. (See section 73 of the courts act and sections 1 and 87 of the ADR act),” he wrote.