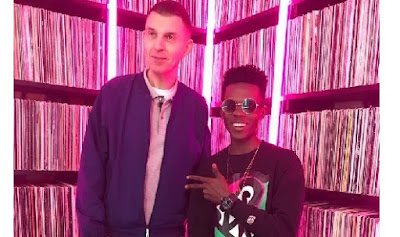 Rapper Strongman has been out of the country for days now touring the UK with his boss, Sarkodie.

Whilst there, the Sarkcess Music signee has been making major moves to leave a mark on the Queen’s land before he returns home. He was recently on Tim Westwood’s crib session to spit fire on the show.


Photos available to Ghnewslab.com from the freestyle session capture Strongman and the English DJ/Radio presenter in the studio working together. Strongman appearing on Tim Westwood Crib Session is such a big deal looking at the mileage he will get after the performance.

World’s greatest artists� who have been on the show include Akon, Wyclef Jean, Ace Hood, Asab Mob, Busta Rhymes, Sarkodie and many others.

Strongman, Sarkodie, and Akwaboah have been touring U.K for the past days. 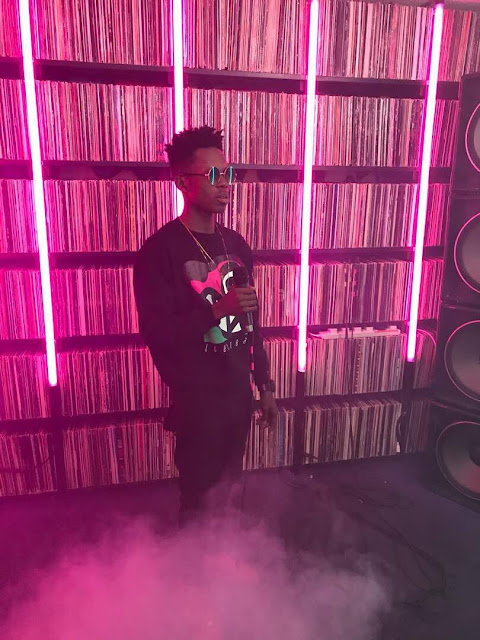 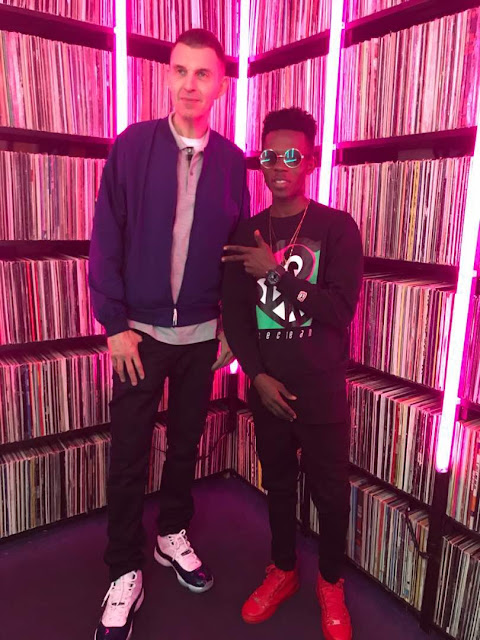