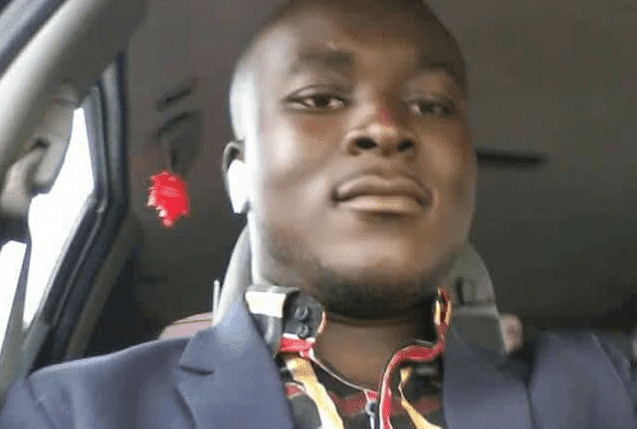 A speeding driver has killed a police officer after running him over at Afienya in the Greater Accra region.

The incident, which reportedly happened on Friday, 12th October 2018 saw the policemen later die while receiving treatment at the hospital.


The Graphic Online reports that Constable Emmanuel Lamptey was on road patrol duties when he met his untimely death.

The speeding driver is also reported to have dragged on the road for about 50-metres together with the police crash barrier which had been mounted on the road.

The deceased Constable and two other officers, Inspector Daniel Adama and Corporal Raphael Kommeh were situated at Afienya-Akosombo road to do patrol duties. However, a Toyota Landcruiser with registration number GG 1382-17, sped across the road, knocking down Constable Lamptey in the process.

The other police officers then rushed their colleague to the Tema General Hospital for medical care but he was confirmed dead while being attended to.

The speeding driver was later arrested after his car crashed with an on-coming Toyota Tundra with registration number GR 7530-13.