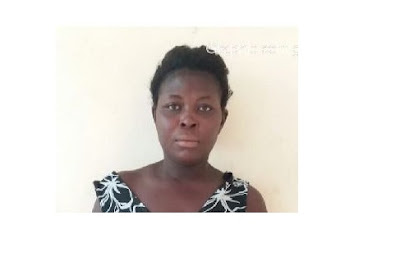 A 32-year-old woman is in the grip of the Kwabenya Police for allegedly beating her 11-year-old son to death last Saturday.

The suspect, Rosina Sam, who owns a confectionery shop at Kwabenya, is said to have got angry with her son for losing GH¢120.


The victim, Andrew Sam, a Primary Four pupil of the C&J Montessori at Kotobabi in Accra, was sent by his mother to buy mobile phone recharge cards worth GH¢120 for her shop but he returned to report to her that the money had got missing.

According to the Public Relations Officer (PRO) of the Accra Regional Police Command, Assistant Superintendent of Police (ASP) Mrs Effia Tenge, Rosina, who became angry with her son, allegedly dragged him to her room, which was close to the shop, locked him up there and beat him mercilessly.

After beating Andrew, the eldest of her three children, Rosina left for her shop to continue with her trading activities.

After a while, Andrew is said to have called his mother to come to his aid because he was getting cold, but angry Rosina asked him to shut up. 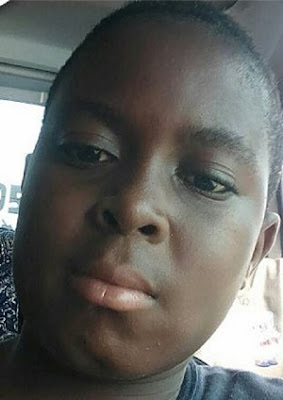 Andrew is said to have called out to his mother again because the cold was becoming severe, but Rosina asked him to cover himself with some clothes.

According to the police, Rosina did not return home until 9:30 p.m. when she closed from her shop.

When she entered her room, she found Andrew lying down and tried to wake him up but he did not respond.