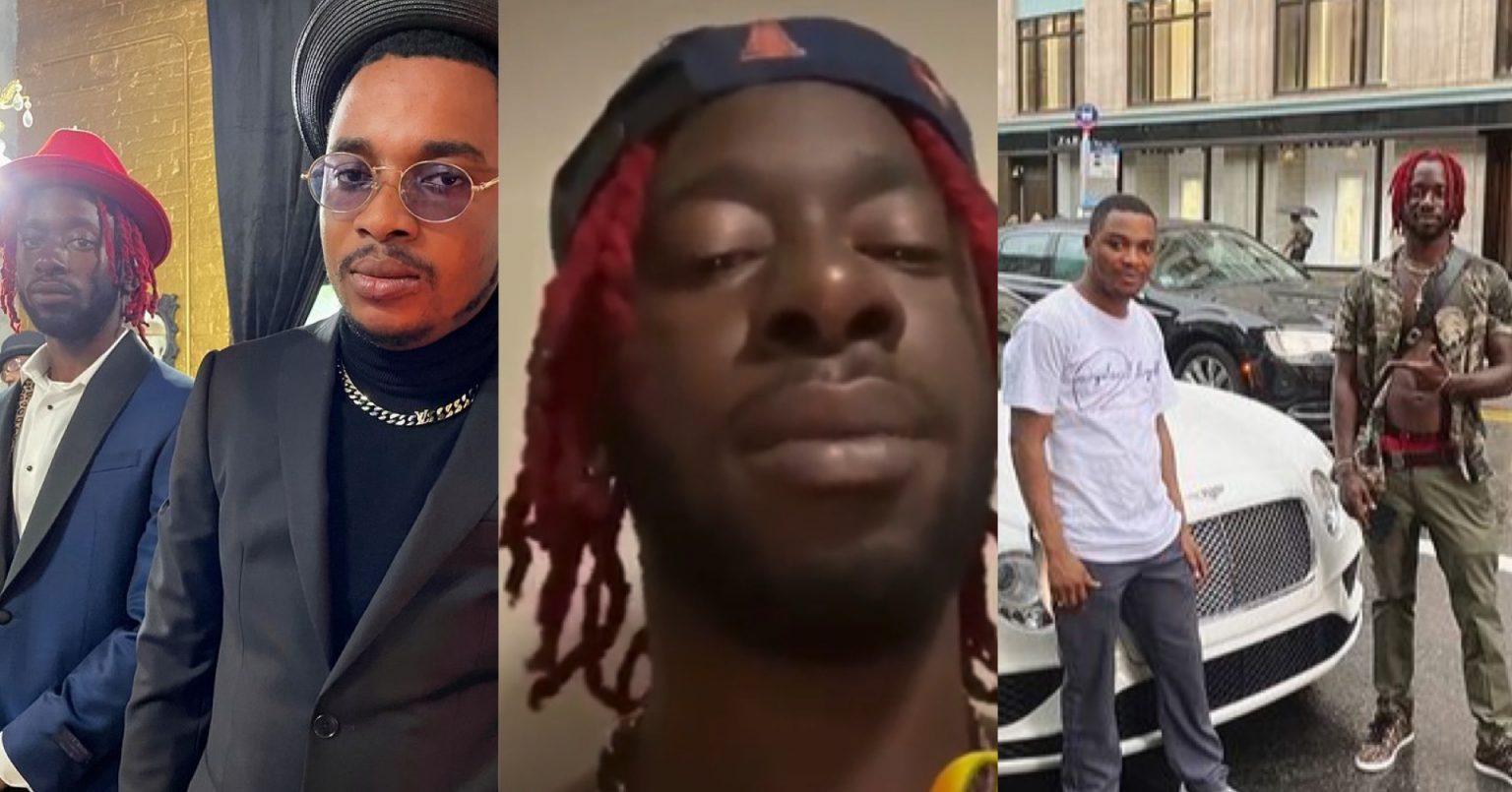 Social and economic development activist, Twene Jonas is said to have gone missing according to his close associate, Say Da Don.

According to Say Da Don, he hasn’t heard from Twene Jonas the whole day, he is not picking his calls and he is not home as well.

Say Da Don believes the NPP are behind this, since he has been on them for a very long time now.