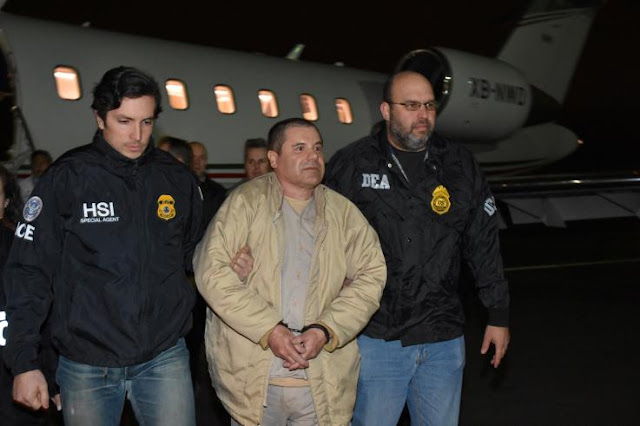 Notorious drug cartel boss Joaquín “El Chapo” Guzmán has promised not to have any jurors from his upcoming New York trial murdered, his lawyer has said.

Guzmán made the promise in a motion that was recently filed by his defense attorney, A. Eduardo Balarezo, to counter prosecutor’s demands of keeping the jury at his trial anonymous and under protection, reported The Times of London.

“[It would] create the extremely unfair impression that he is a dangerous person from whom the jury must be protected,” Balarezo wrote.
Prosecutors have requested Brooklyn Federal Court Judge Brian Cogan to impanel an “anonymous” and “partially sequestered jury.” They also asked for the jury to be protected by armed guards, in a motion filed earlier this month, citing Guzmán’s history of violence and instances where he tried to silence witnesses in the past as the reason for these extreme measures. 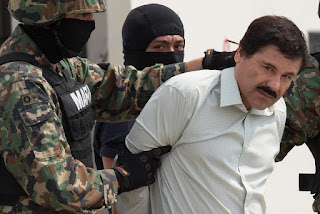 “The defendant has demonstrated the ability to bring substantial resources to bear, even while confined, in his efforts to subvert justice,” they said in the filing. “He was able to arrange the construction of a tunnel into his prison cell in order to escape.”

Balarezo then filed a counter motion arguing that such a move would go against the presumption of innocence enshrined in the American criminal justice system.

Cogan has not yet reached a decision on the motion.

According to The Times, Guzmán has hired hitmen to kill potential witnesses and police informants in the past. He has also escaped from Mexican prison twice.

Earlier this month, the drug lord was extradited by the Mexican government and taken to New York to face numerous charges, including murder, kidnapping and drug trafficking, in Brooklyn’s Eastern District federal court. 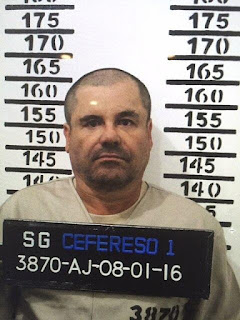 Prosecutors have also demanded that Guzman surrenders $14 billion of the money he made from illegally trafficking narcotics.
The cartel boss’ arrest and extradition to New York City shook up Mexico’s drug underworld and remains a big story there.

He could face life in prison if convicted of drug-trafficking charges.

But his lawyers say he’s being framed by gangsters who are keen to cooperate to get off the hook.