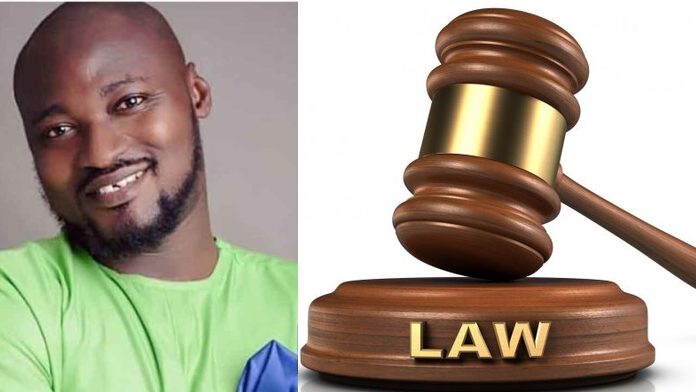 Ghanaian comedian Funny Face has been granted bail by the Kaneshie District Court after he threatened to kill his baby mama Vanessa and also commit suicide.

The Kaneshie District Court also ordered the comic actor to report to the police twice a week.

Funny Face has also been discharged by the Accra Psychiatric Hospital after undergoing medical examinations.

The case has been adjourned to 24th November 2021 and the comedian has also been advised to stay off social media for a month.

The comedian and musician was arrested on 19th October 2021 following his outburst on social media.

Funny Face was charged with threat of death after he threatened to kill his baby mama, Vanessa.

He insulted these personalities for turning their backs on him after he was involved in a serious accident. -source: Desvid