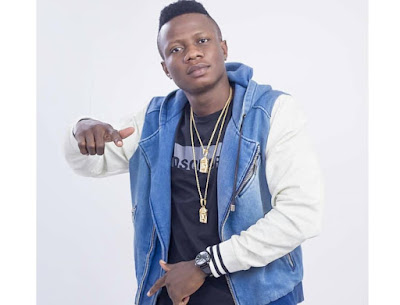 Just when almost everyone seems not to be patronizing the Reign Album by Dancehall act Shatta Wale, Sherry Boss has stated he will personally be buying copies worth ₵1 million in support of the project.


In an interview on Pink FM, the rapper/entrepreneur said Shatta Wale has been an inspiration to him for years and now that he has been blessed, donating ₵1 million to his album project is the least he can do to pay him back.

I came from the street like Shatta Wale and i know how stressful it is to make life on the street. One thing i love about Shatta Wale is that he likes to give to the needy. He might act tough, rude, bad, wrong, and what have you, but the love he has for his people on the street never dies, regardless. Since i got my breakthrough i havent really kept in touch with the Gringo man but with his album getting closer and all the attention he is giving it, i can only give ₵1 million to let him know the street appreciates his love and care for them. Sherry Boss stated

Asked if he has made any effort on reaching Shatta Wale about this offer, Sherry Boss confirmed, and said, he has been calling Shatta Wale for some time now but seems he doesnt pick up calls from unknown numbers. However, he is still trying to get in touch with him, and arrange how best to present this offer. Sherry Boss added

Sherry Boss has been in the music industry for years but went silent for a while after his song with the rap prophet, Obrafour was released under his Execution Entertainment label.

He urged the media to help him get this message to Shatta Wale since his efforts are not going through to him.