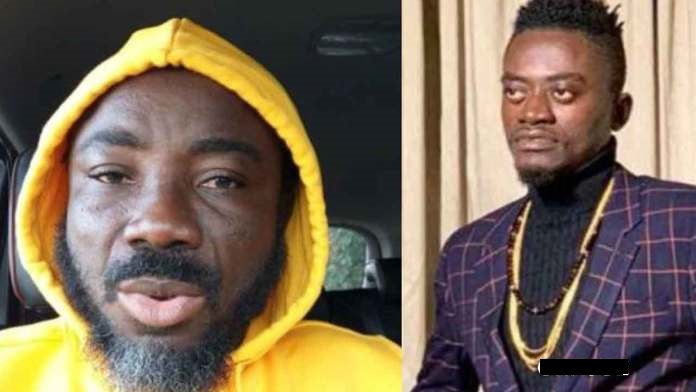 I will never let you have peace – Big Akwes tells Lil Win as be spark new beef.

Big Akwes is ready to go extreme with Lilwin. He has vowed to never let Lilwin have peace until he’s done with him like never before.

He said this in a video after Lil win reported him to the Police.

He explains in the video that the police called him to appear before them at the police station after Lilwin had lodged a complaint.

Big Akwes disclosed the police told him that Lilwin reported him so he comes and settle matters with him.

Infuriated by this, the actor said there’s no matter to settle rather he’s bent on attacking the comic actor since he once instructed Top Kay to insult him, others.

WATCH THE VIDEO BELOW;

Thanks for visiting Ghbestpromo.com to WATCH/READ “I will never let you have peace – Big Akwes thréatens Lil Win”