Lil Win Disrespected Me Twice So I Advised Myself – Wayoosi Reveals 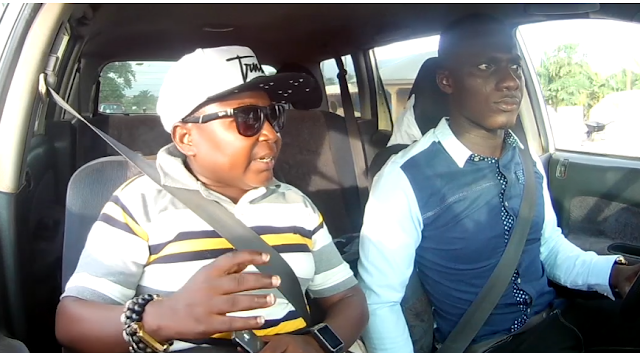 All was not well between Kumawood top stars Kwadwo Nkansah LilWin and Wayoosi when the former failed to honour the latter’s invitations.

The actor known privately as Joseph Nana Osei Kofi on Celebrity Ride With Zionfelix chronicling how LilWin disrespected him disclosed that his colleague failed to invite him when he lost his father. Wayoosi told Zionfelix, host of the show that he attended the funeral of LilWin’s dad even though he was not asked to be present because he thought it might have escaped his friend.

He quickly added that his problem with LilWin never affected his work when both are on set shooting a movie.