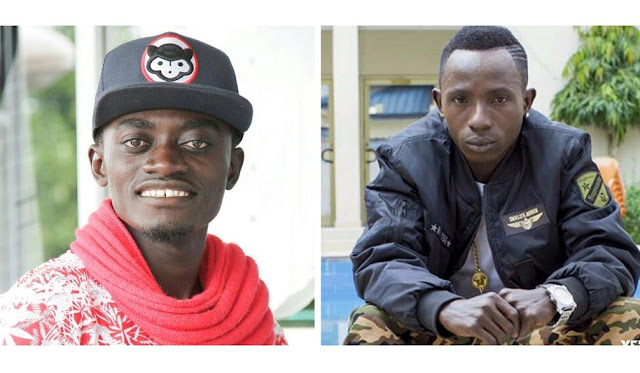 
According to him, before Patapaa came to the entertainment scene, every Ghanaian used to talk about his ugly face. He added that, the ‘One Corner’ hitmaker’s emergence has saved him now.

Lil Win, who was speaking on Accra-based Peace FM indicated that now people refer to Patapaa’s face when insulting ugly people; an indication that he is handsome than Patapaa. Lil Win noted that he has a very beautiful eye which attracts the ladies to him.

Lil Win was recently in the news after has establishing a preparatory school at Offinso Ahenkro in the Ashanti Region.

He named it named Great Minds International School. He was also in the news following a prophecy by one self-acclaimed prophet that he would die if he doesn’t run to him for a serious deliverance.