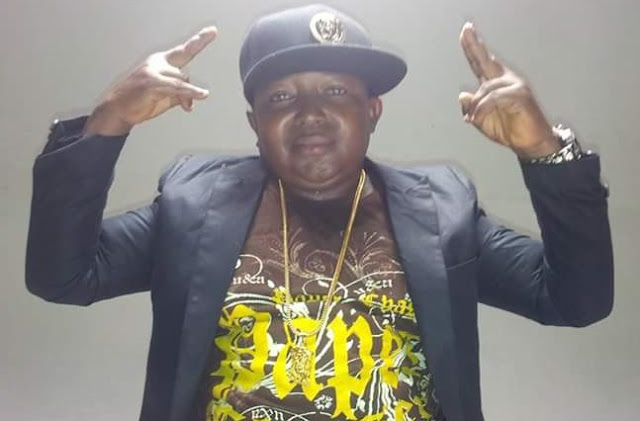 Popular Ghanaian actor Wayoosi has started counting his blessings after years of acting movies.
The Kumawood star on the latest episode of Celebrity Ride With Zionfelix disclosed that he was not interested in acting because most of the stars he knew before he joined the trade were not rich.

According to him, he wanted to focus on his arts instead of jumping from one set to the other and die a pauper.

The renowned actor real name Joseph Nana Osei Kofi told Zionfelix, host of the show that he’s been proven wrong after he joined the movie industry.

He made it clear that the Kumawood movie industry fetches money and it has contributed to his high standard of living.

Mr Osei naming some benefits he has gained after attaining fame said his USA visa acquisition was very easy even though his invitation had expired.

Wayoosi continued that he owns three cars, a house and a pub in Kumasi.