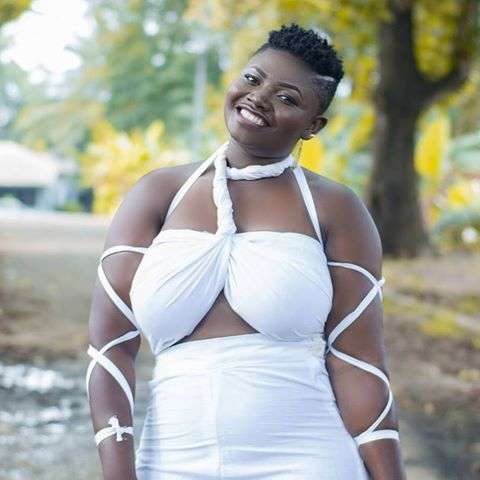 If it will bring money, then why let it go? This has been the slogan of the youths in Ghana especially those in the showbiz sector citing alleged actress Safina Haroun’s issue as a case study.

According to Safina, she won’t hesitate starring or better still acting in a pornographic film provided the story line is perfect and educative.

The actress who has starred in several Kumawood movies made this shocking revelation in an interview with Yoofi Eyeson on Efie ne Fie. Many will point hands at her but sincerely who doesn’t like s3x??

On records, few Ghanaian actors and actresses have boldly reveal their displeasure to act in scenes like this and have gone far to reveal their regret in starring in similar scenes previously.

Actor turned pastor Majid Michel revealed via his social media handle of how he will scrutinize a script critically before accepting to act or otherwise.