Video: Black People Go Back And Invest In Africa – Akon 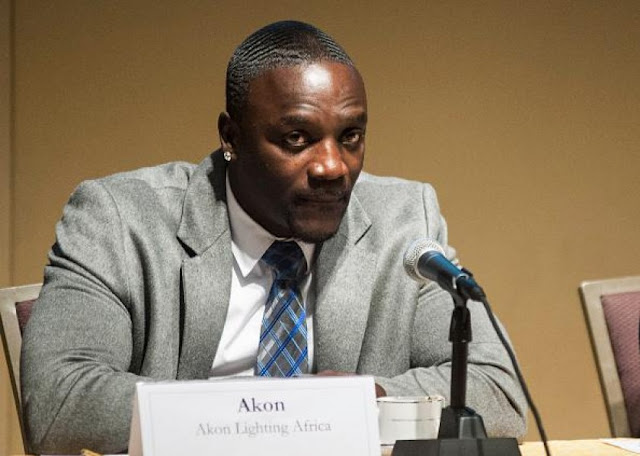 Akon appeared on the Drink Champs podcast with Noreaga and DJ EFN to talk about his career trajectory and why Black people should start corporations in Africa.

The Senegalese entertainer rose to prominence in 2004 with his chart-topping single, “Locked Up.” He then had a lucrative music career, which included signing pop star Lady Gaga before starting Akon Lighting Africa, a project aimed at providing solar-powered electricity to the continent, in 2014.

During the interview, Noreaga asked Akon why Black people should invest in Africa. He responded,

“We have a tendency to blame the White man for everything that’s gone wrong. That’s how a majority of the African-Americans in America feel, but that doesn’t necessarily mean it’s true . . .   with the circumstances around us that’s why we believe that.”

Akon explained how Black people have built up America culturally but still own next to nothing.

“This is the opportunity now to own that in which we’re complaining about. In Africa, it’s a clean slate. You can build that empire there, and you can build that infrastructure there. [Black people] already have the information and are educated on it because we’ve done it here and made billions for corporations.”

The other difference he noted was how quickly Blacks could profit from their investment in the motherland.

“Africa’s the only place in the world where Black people can go and build Fortune 500 companies from scratch within five years.”