All You Need To Know about Ebony 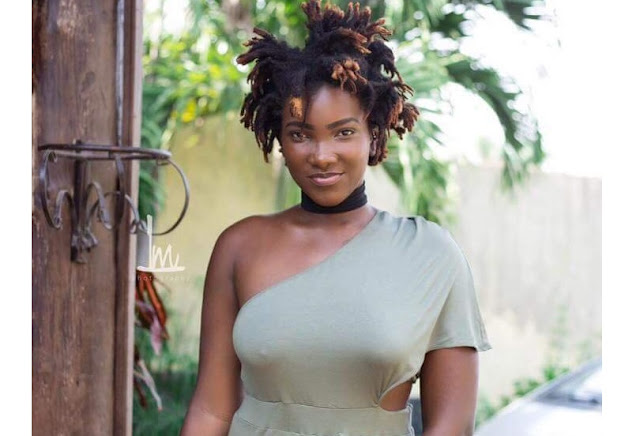 Ebony was discovered by renowned musician and entrepreneur Bullet of Ruff n Smooth fame when she sent a recording of her voice and was signed to his Rufftown record label just a day after listening to the recording. Ebony came out with her first single, “Dancefloor”, in December 2015 with a video and audio release.

The song became a hit on radio landing her nomination for the unsung category at the 2016 Ghana Music Awards. In March 2016 Ebony released her major hit single “Kupe”, which is a household anthem in Ghana and some other African countries. Ebony is signed to Ruff Town records and Midas touch Inc.

She was a student of the Methodist Girls’ SHS but did not complete because of her passion for music.

Before her death, Ebony released songs like Hustle, Maame Hwe, Danecfloor, Sponsor and many others.

Ebony was reported dead on Friday, February 9 after she met her untimely death in a fatal accident at Nyamebekyre in the Brong Ahafo Region. The songstress’ Jeep with registration AS 497—16 from Sunyani heading towards Kumasi collided head-on with a VIP bus heading towards Sunyani from Kumasi.