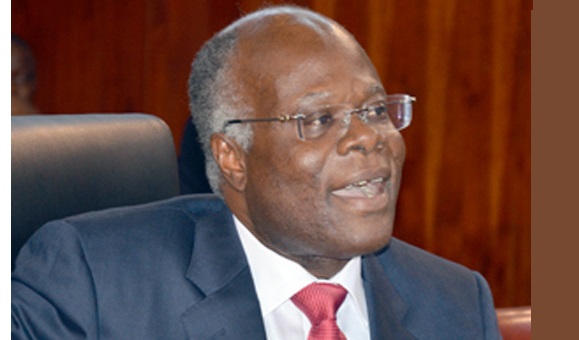 Kobina Tahir Hammond, Member of Parliament for Adansi Asokwa, has explained how come most sponsors of the anti-Lesbian, Gay, Bisexual, Transgender, Queer, LGBTQ+ Bill, are from the minority National Democratic Congress, NDC.

According to him, being in government means that New Patriotic Party, NPP, lawmakers are unable ordinarily to institute Private Members’ Bills.

He stressed that Parliament was in principle fully behind the bill in its current form and that was not to say that it will be passed wholesale.

In his words, “we will cannibalise this bill, this is what we always do. I haven’t seen any bill in Parliament that has been passed wholesale.”

He said, the NDC MPs were rightfully so, promoters of the bill because of their position dismissing the point that NPP MPs are giving a half-hearted commitment to the Bill.

KT Hammond was speaking on the October 12, 2021 edition of Accra-based Citi TV’s Face to Face programme.

A group of 18 academicians and human rights defenders have voiced strong opposition to the bill before Parliament, which is seeking to extensively criminalize the activities of Lesbian, Gay, Bisexual, Transgender, Queer, Intersex, LGBTQ+.

The group submitted a memorandum to Parliament seeking that the bill be rejected because it was largely unconstitutional and infringed on basic human rights.

Members of Parliament behind the bill, led by Ningo Prampram MP Sam Nartey George, have rubbished the memorandum and asserted that the bill will be passed into law because it has the support of the wider Ghanaian populace.

Thanks for reading “K.T Hammond explains Why NDC MPs are leading anti-LGBTQ+ Bill” on Ghbestpromo.com