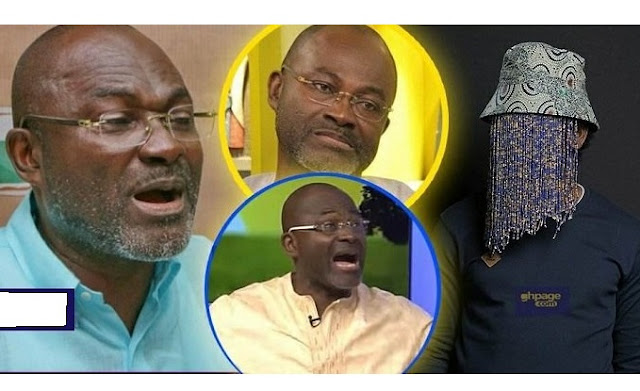 He is on the revelation journey—making extra effort to unmask, unveil, reveal or (whichever you may call it) the popular investigative journalist, Anas Aremeyaw Anas.
Ken has released more pictures alleging to be the ‘real’ of Anas Armeyaw Anas.

He has also threatened to add more including records of properties he alleges are owned by the popular journalist.

In fact, Kennedy Agyapong has created a huge contradiction by releasing too many different facial images that do not look the same claiming it is Anas.

Now he has released 7 new pictures 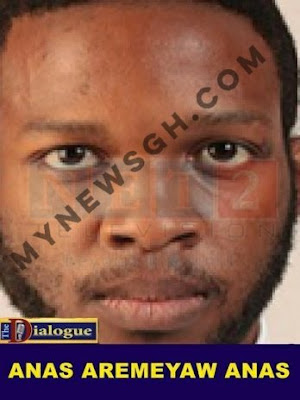 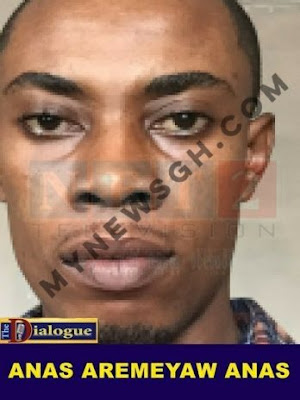 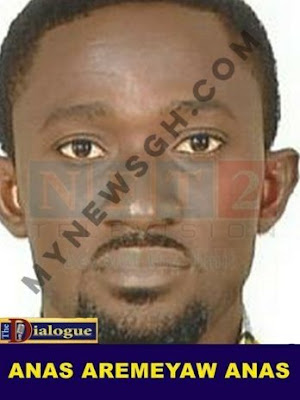 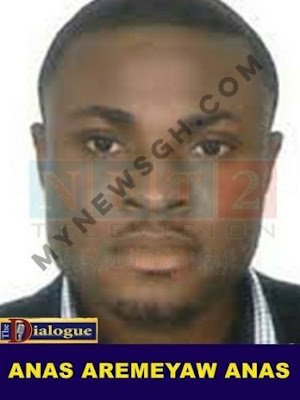 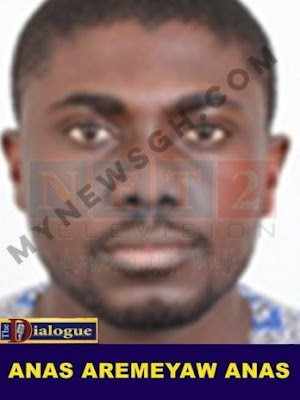 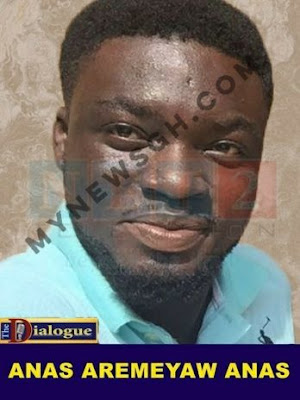 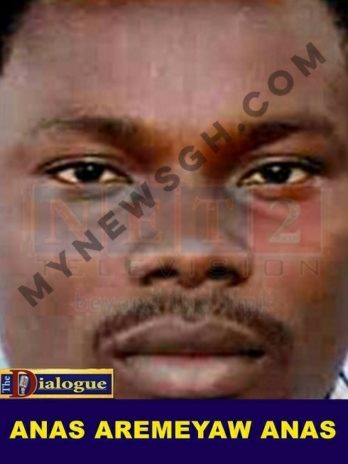