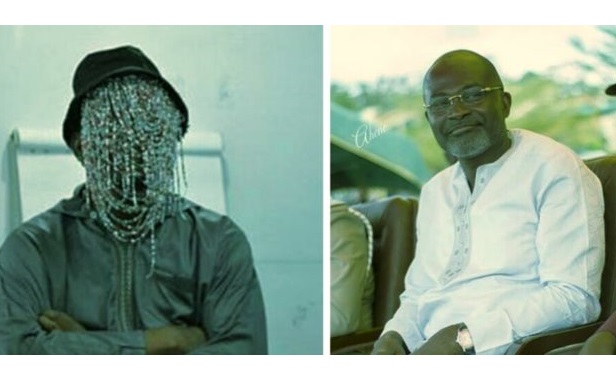 Kennedy Agyapong claims he has pictures of properties owned by the investigative journalist to prove that he [Anas] is not clean.

“I will expose Anas because he is not clean. I will put my life on the line against Anas”, Ken Agyapong vowed.

Hon. Kennedy Agyapong comment comes just days to the premiering of Anas’ latest expose on football and politics. He has joined calls to prevent the airing of the video, arguing that if Anas is not stopped, he may end up invading the privacy of people and filming from their bedrooms.

The Assin Central MP maintained that Kwesi Nyantekyi will not be caught in the web if Anas had not coerced him.

“First of all, what I know is setting up Nyantakyi. First, they went to Morocco and according to sources, they spent about $400,000 of which Nyantakyi got $65,000 – all in an attempt to sabotage him [Nyantakyi],” he said.

He destroys people’s integrity to enrich himself. Let him show the video and I will expose who the real eye of the tiger is”, he fumed. Regardless Anas Aremeyaw Anas has thrown away criticisms as he remains focus and ready to premiere the undercover work he did with the BBC, on the Ghana Football Association (GFA), titled ‘Number 12’ which uncovered some fraud and corruption.