Pastor Mensah Otabil is a ‘Thief’ – Wanlov Kubolor… Here’s Why 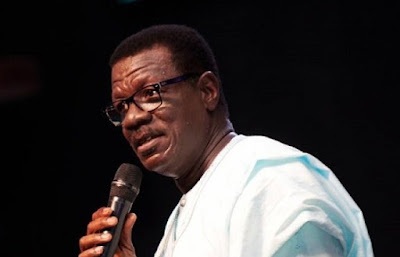 Hippy wanderer and social activist, Wanlov is here again to address the embezzlement of 610 million cedis by directorates of collapsed Capital Bank.


It’s been alleged that the head pastor Mensah Otabil and directors are the culprit of the 610 million cedis mismanaged by his bank.

Meanwhile, it is believed by others that Pastor Otabil was misled by his CEO, as they claim he didn’t possess the financial ‘spirit’ and eyed to detect the mismanagement.

In 2006, it was also purported that a church member had committed suicide due to a loan request which was refused by the church leaders.

This didn’t go down well with the creative – Wanlov Kubolor who’s widely known to be a disbeliever of the modern Christianity. He took to the studio to share his sentiments on the issue and dubbed it Julor Kwakwe (Pastor Mensah Otabil Is A Thief).