Medikal Should Not Marry Fella, She’s A Prostitute – Counselor Lutterodt 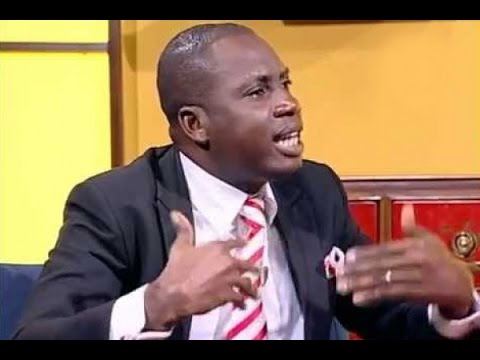 Controversial Ghanaian marriage counselor George Lutterodt has expressed his opinion on the recent Fella Makafui–Medikal relationship trend in a rather harsh manner.

The rapper and actress set the internet on fire recently after they confirmed their relationship following a series of denial until he broke up with Deborah Vanessa.

Just when we thought Ghanaians have finally left them alone, the two love birds have received backlash from Ghanaians at different angles of opinions including Counselor Lutterodt.

In a video surfacing on social media, Lutterodt claimed the two can never marry because Fella has displayed a level of stupidity and prostitution.
‘‘Ashawo is a closed doors thing to do, Fella is Ashawo’’, he said.