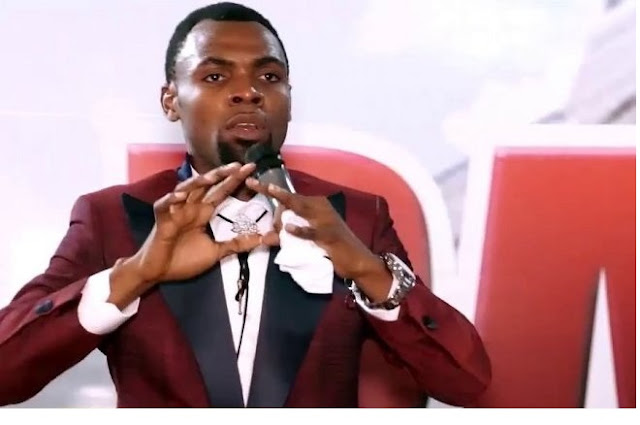 In a viral video making rounds on social media, Rev. Obofuor delivering a sermon at his church stated that, the ‘Holy Spirit’ led him to see ‘maame water‘ last Sunday during one of their meetings deep in the ocean.

He described, “God led my spirit to one of ‘maame water’s meeting deep in the ocean, it was last Sunday evening, the number of people who attended the meeting was enormous and no church has ever seen that much crowd.”


He added that, “no one would really comprehend what ‘maame water’ says except those who live and work with her, because she sounds like a sea wave.”

Even though he revealed some really dark and deep secrets about the ‘maame water kingdom’ and advised that people practiced a morally upright living, some Ghanaians have still questioned the truth in his claims.

There has been raging debates over the years among Ghanaians regarding some fake pastors and their prophesies and their unscrupulous ways of performing miracles and extorting money from their ignorant church members.